Clint Roberts To Perform at AMERICANAFEST 2021 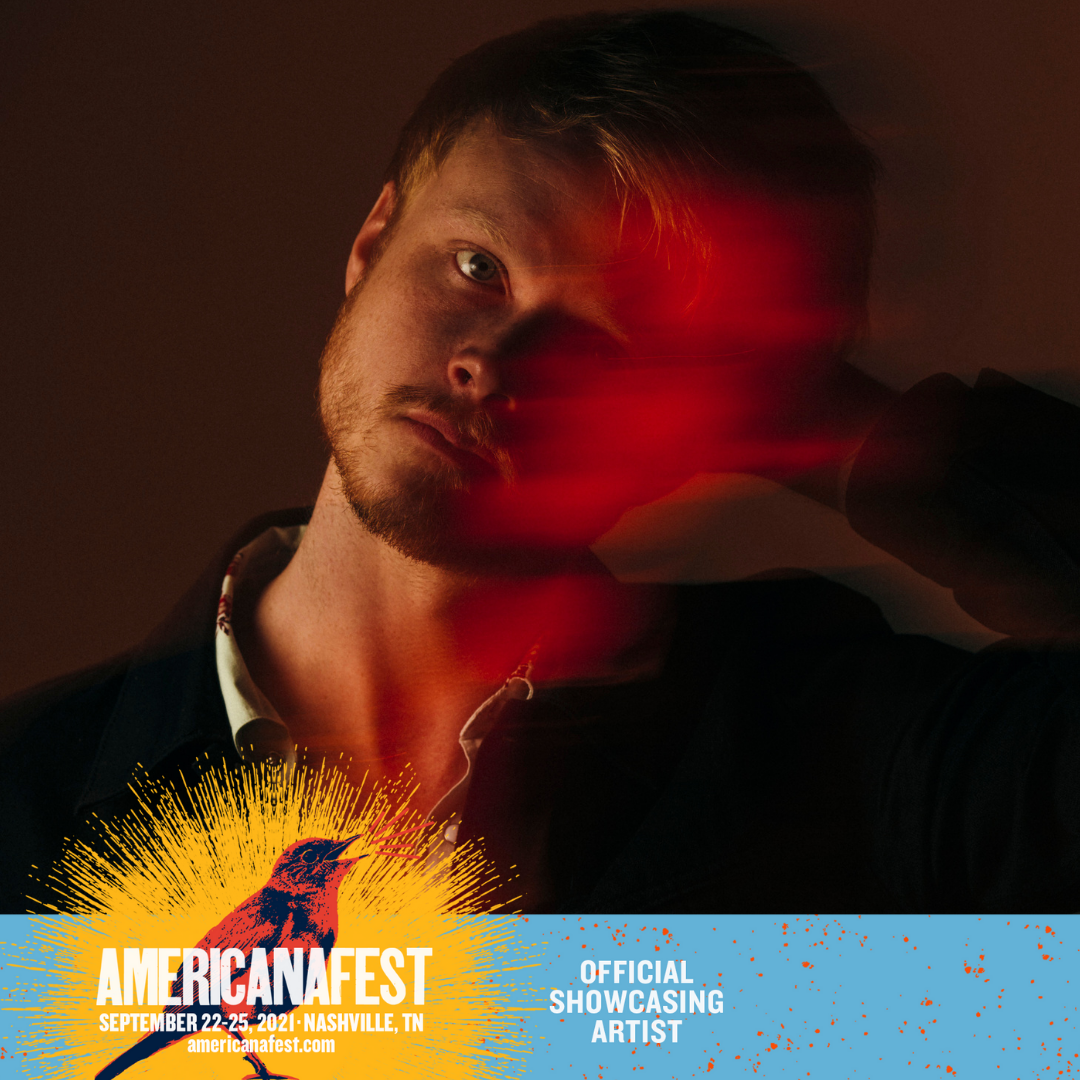 OFFICIAL SHOWCASE SEPTEMBER 23 AT THE 5 SPOT 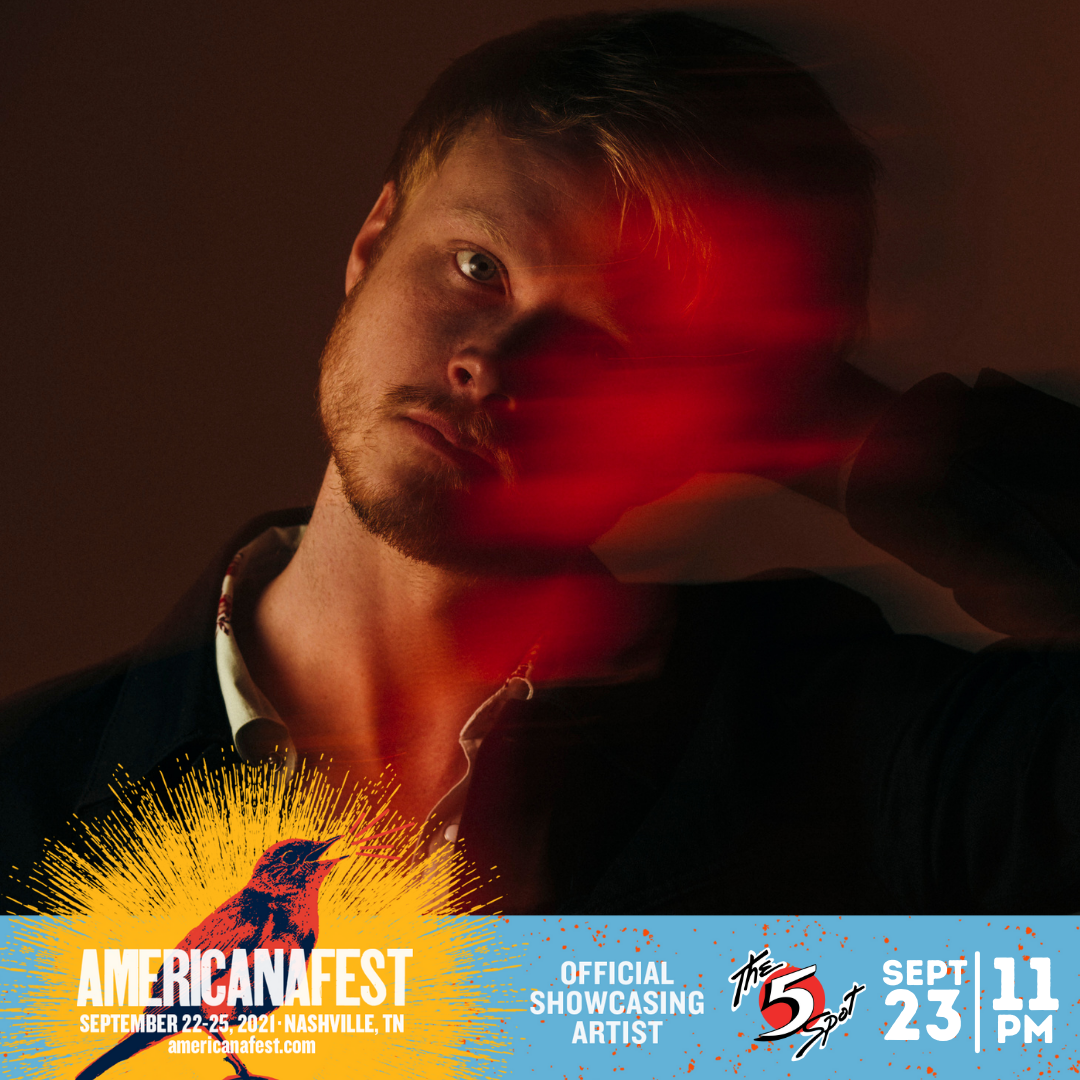 Singer-songwriter and musician Clint Roberts will be performing an official showcase at the 21st annual AMERICANAFEST in Nashville on September 23rd at The 5 Spot. Show starts at 11:00PM CT. For info on how to attend, please see here.

In celebration of the release, Roberts unveiled official music videos for singles “Nothing Left To Say” and “The Drifter.” Watch the videos and acoustic performances on his official YouTube channel here.

Hailing from Asheville, N.C., Roberts combines the authenticity of Americana and folk music along with the boldness of roots rock. His sound has been compared to artists such as Bruce Hornsby and Bob Dylan by Rolling Stone Country and John Hiatt via Billboard.