May 5, 2021
Prev
Next
Tags Clint Roberts
Prev
Next

When describing his songwriting, Clint Roberts often uses the word “catharsis.” A native of Brevard, North Carolina, the folk artist follows in a long line of Appalachian storytellers. While taking notes from the country troubadours like Tom T Hall and John Hartford, who often wrote from outside perspectives and experiences, Roberts explains, “Songwriting helps me process painful emotions and allows me to find some silver lining to it all.”

His twang-tinged track, “Amarillo,” from his recently released debut album Rose Songs encapsulates the healing power he describes. The Western aesthetic sets the scene for the vivid lyricism, portraying an unforgiving landscape with burden-born characters. He sings of a woman wearing a “faded wedding gown” crying in a quiet chapel with “no one there to bother” her and her soundly sleeping, fatherless child. Though far from his narrative, the track holds an intimate sentiment.

“I wrote this song contemplating guilt in one of my personal relationships,” says Roberts. “The fictional backdrop of the song was an easier vehicle for talking about those emotions than speaking to my actual problems at the time. I had played the chord progression, and it sounded very dusty to me, so setting the song in Texas felt right.”

Inspiration strikes Roberts in what he describes as a “eureka” style fashion, and his best work comes if he can drop everything immediately to capture it. The catalyst is usually a profound or unfamiliar experience. The artist jokes that “psychological hardship usually helps.” 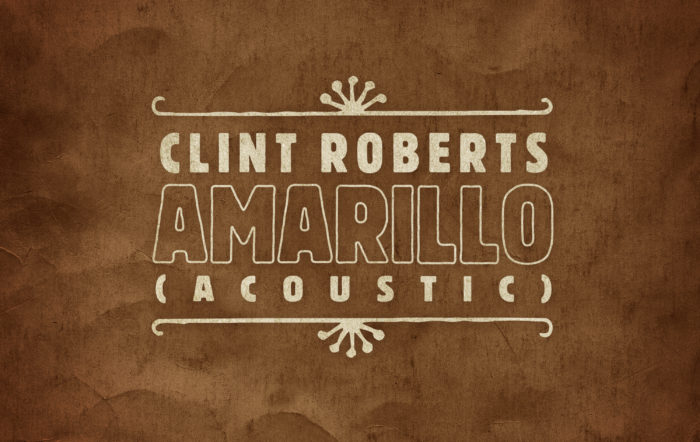 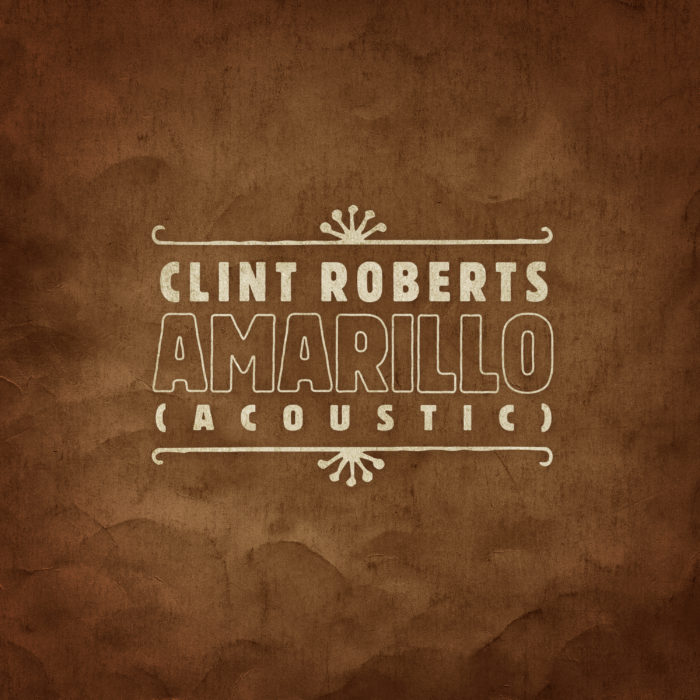