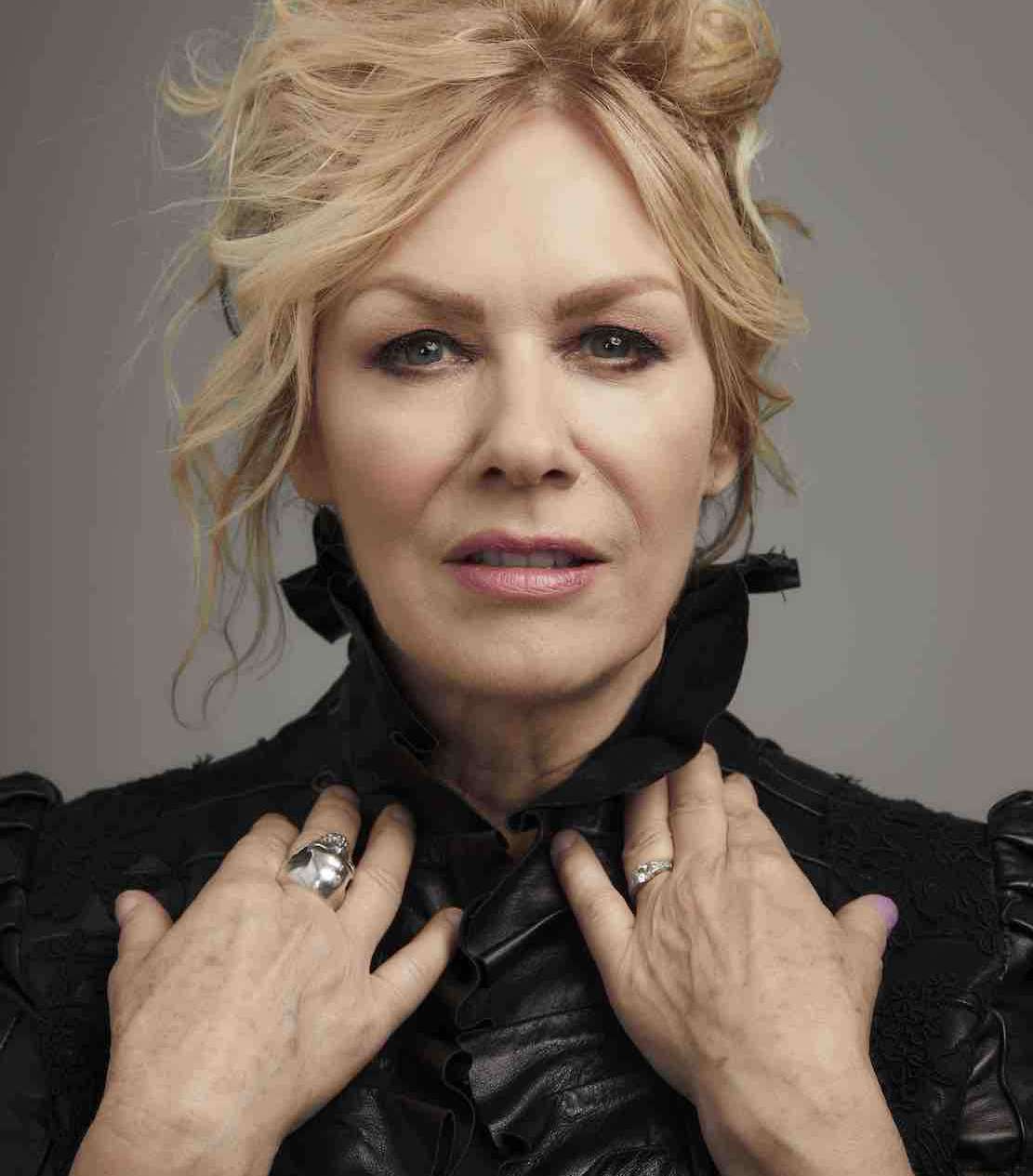 Nancy Wilson's "The Rising" out now.

“A life of making music is truly a blessed life” – words from Nancy Wilson that ring true, and she continues to be inspired year after year.

Nancy Wilson is celebrated as a seminal musician in rock ‘n’ roll history. A guitar virtuoso from the age of 10, Nancy (and her sister Ann) lead the multi-platinum rock group, Heart, who have sold upwards of 35 million albums. Nancy is revered as an ingenious guitar player, and as a gifted lead vocalist. In fact, that’s Nancy singing on Heart’s first Number One hit, “These Dreams.” As a songwriter, Nancy has co-written a collection of indelible songs that have earned their way into the classic rock canon (“Magic Man,” “Crazy on You,” “Barracuda,” “Straight On”). Nancy and Ann were honored with the ASCAP Founders Award (2009), ASCAP’s most prestigious honor, awarded to songwriters who have made pioneering contributions to music.

During an era when females in rock ‘n’ roll were scarce, Nancy helped to carve out a place for women to front rock bands, and dominate on stage. Her icon status was cemented when Heart was inducted into the Rock ‘n’ Roll Hall of Fame in 2012. That same year, she and her sister received a Star on the Walk of Fame in Hollywood. In 2013, the Wilson Sisters celebrated another career milestone when they performed Led Zeppelin’s “Stairway To Heaven” at the Kennedy Center Honors. Their note-perfect performance was met with rousing cheers and a standing ovation in the staid concert hall, and brought members of Led Zeppelin to tears. The video went viral on YouTube.

Nancy has also built a successful career as a film composer. Her composing credits include scores for the Cameron Crowe films:

A longtime film buff, Nancy has an encyclopedic knowledge of the language of film. She has years of experience working as part of filmmaking teams, helping to craft scenes that support the emotional tone of the film and advance the story. An instinctive musician, she applies her touch to enhance an intimate, human moment, or to bring lift-off to a party scene.

In 2020, Nancy turned her attention to recording the first solo album of her storied career, and signed with global label partner Carry On Music.
Nancy plays guitar on and sings on all the songs on the entire album. The first single from the album is Nancy’s stunning rendition of Bruce Springsteen’s “The Rising.”

Nancy recently reflected on the importance of “The Rising” today, and on finally stepping out as a solo artist. “There have been so many times I was asked about when I would ever put out a solo album. Well, the time is now. Having been unable to tour and having spent so much time at home has made a good space for creating new music. I’ve also covered a few favorite songs, and because of these troubled times we’re living in, ‘The Rising’ has been on my mind. I wanted to make something uplifting and aspirational for those of us who are suffering with all this sickness and loss. I hope this song can help lift our spirits.”