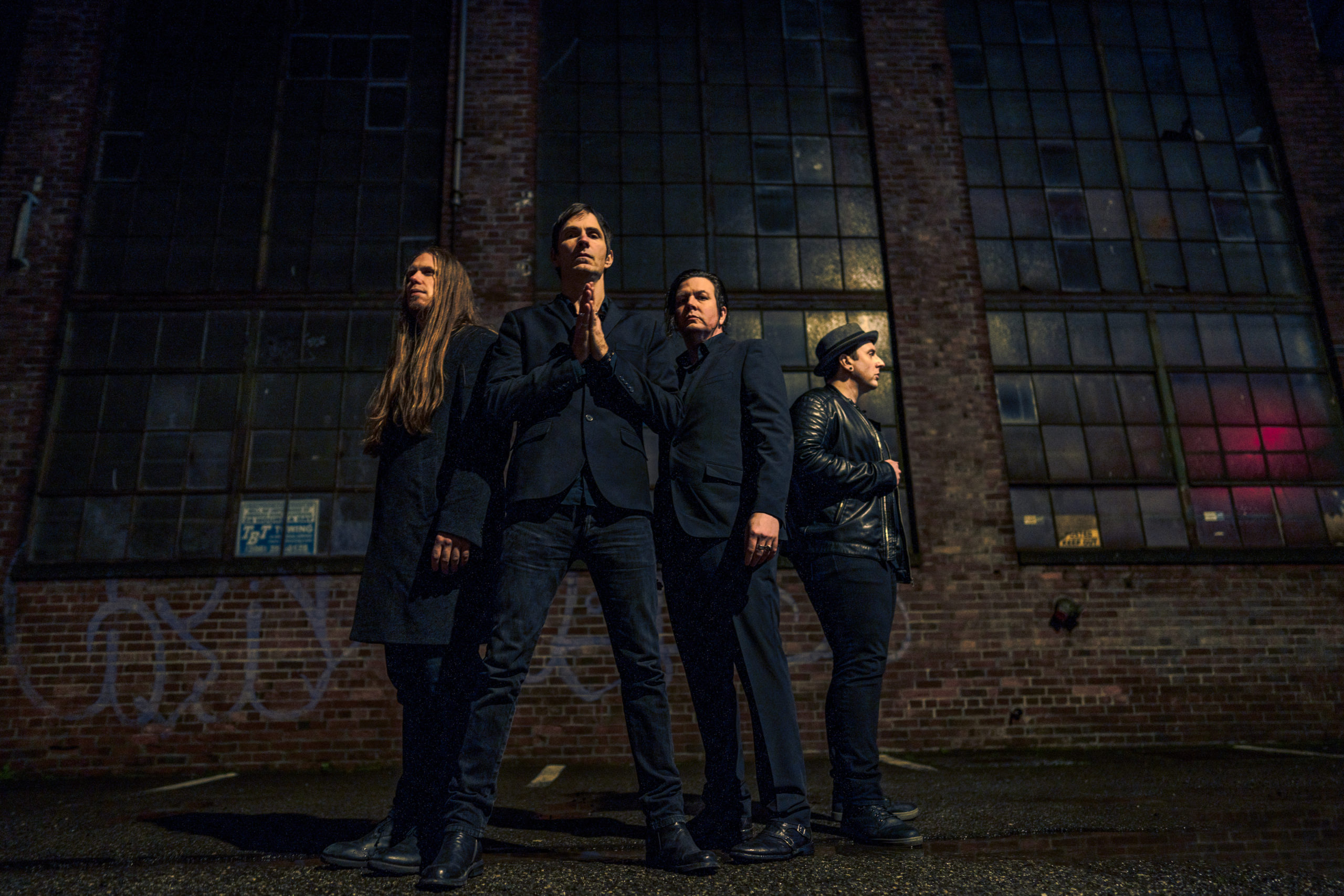 New album, THE LIGHT BELOW, out now!

To listen to Walking Papers is like gaining access to a secret society, like stumbling upon your new favorite bar behind an unmarked door — the kind where every patron has a story, and every night is a late one. With the band’s third album, The Light Below, we’re once again invited behind the velvet curtain, to the smoke-filled room where whiskey-voiced frontman Jefferson Angell holds court, telling his tales over bluesy riffs with an alluring darkness.

Known for his bruised, evocative vocals, and craftsman-like songwriting, Angell uses The Light Below to build on an already formidable catalog, with a cinematic style that oscillates between lust and loathing. Described by Angell as “a sort of mindfulness exercise,” the new tracks focus restless energy left in the wake of personal loss and creative self-doubt. “I’ve always used music as a way to deal with negative experiences and to figure myself out,” explains Angell, “I’ve lost a few close friends the last couple years and some of these songs provided the light I needed to process that. Those same songs have now become a way to continue a conversation with the ghosts.”

A fresh lineup of ace players and skilled production from Aaron Spiro (Motopony, Willow Stephens) expand the Walking Papers’ sound with heady layers of atmosphere and new heights of musicianship. Familiar introspection, loneliness, and cool bitterness continue to lace the edge of each of Angell’s wry observations. “If you’re gonna beat a horse ‘til it’s dead / Don’t expect to get a ride,” he sings on “What Did You Expect?,” a standout track with the backroom blues feel the band has become known for. Its sinewy guitar riff holds things together in the midst of Spiro’s moody production. Heavy, thrashing drums and distorted, dystopian guitars on “The Value of Zero” take things in an unexplored direction, the droning noise-rock surging around romantically cynical lyrics that Angell delivers like he’s staring down the barrel of a gun. Another highlight, “Divine Intervention” opens with a swaggering riff, the kind that conjures up heat shimmers on an empty highway, a lone figure walking on the side of the road. “The voices in my head / refuse to tell me what I want to hear,” Angell sings, before Will Andrews’ drums kick-in and the hair on the back of your neck stands up.

Since the release of the band’s 2013 self-titled debut, and 2018’s WP2, which Classic Rock Magazine called “a heady and timeless cocktail of dusty blues and atmospheric grunge that has decades of road-worn experience woven deep into its fibers,” Angell has made sure to stay true to himself and the integrity of the sound he’s built for decades. “More than it being the sound of the blues that inspires me, it’s the feel,” explains Angell. “To me it’s a necessary quality in music. It’s like what makes a good singer. Not how many octaves they can hit, but whether or not I believe what they are saying. To me the feel of the blues equals truth. That’s where I want to exist.” Building off of that foundation, The Light Below incorporates elements from several corners of Seattle’s storied musical history. “From our early days in the industrial music scene to our current work, experimentation and the excitement it creates has continued to run through our veins,” explains keyboard player and longtime collaborator Benjamin Anderson. “We’ve always been comfortable in our own skin, but with this record I think we’re shedding some skin that we had grown too comfortable in.”

We loved seeing everyone at @almamatertacoma for last night’s live recording! Thank you all for your support from near and far. *Not pictured: surprise encore of "Going Nowhere," "Already Dead," and "The Whole World's Watching." #walkingpapers

Tonight's the night at @almamatertacoma! We want loud screams on this rare live album recording, so we’re planning some big twists and heavy impacts. There are still a few spots left: http://bit.ly/3mFOJWd #walkingpapers

Tickets for this Saturday’s show at @almamatertacoma are getting snapped up as we speak. Act fast – 🎟️: http://bit.ly/3mFOJWd 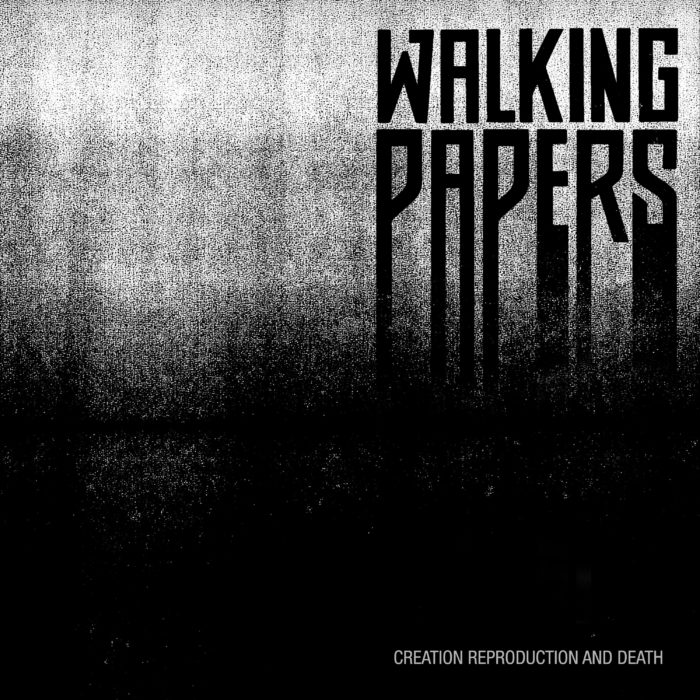 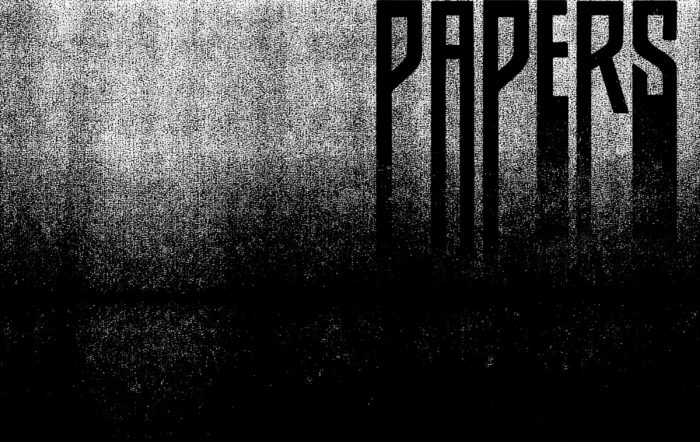