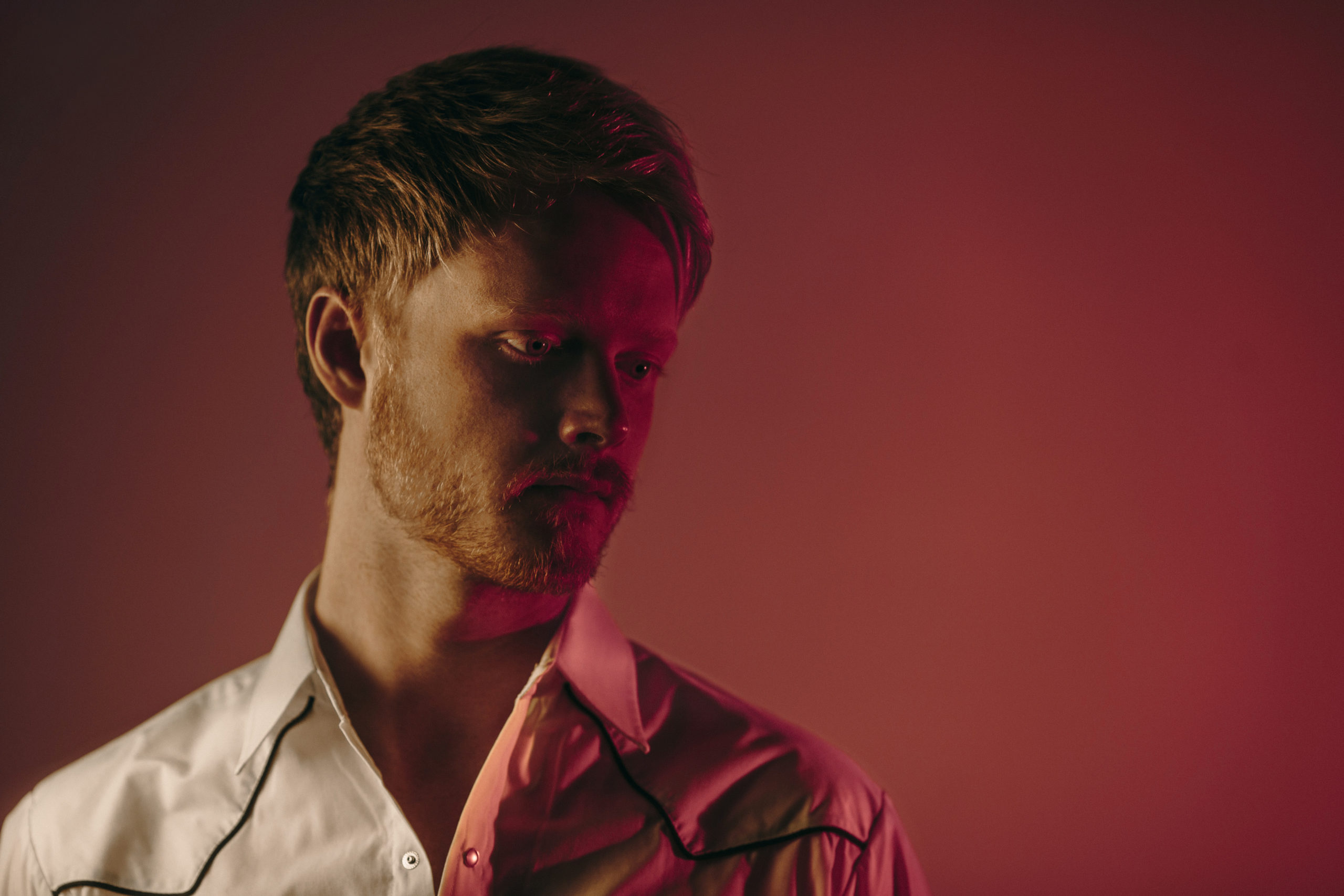 A compelling songwriter with a commanding voice, Roberts combines the authenticity of Americana and folk music with the boldness of roots rock. The powerful and personal project introduces Roberts as one of the genres most promising new artists.

“Roberts is a distinct talent with the ability to capture emotion and offer insightful commentary on the human condition and the times we struggle with.”—Cowboys & Indians

“Roberts has a thoughtful, even endearing sincerity to his writing. There’s a maturity in the vocal that makes me want to hear him cover some old standards like Colter Wall.”

—Ear To The Ground

In celebration of the release, the official music video for album track “Nothing Left To Say,” was revealed today. Watch HERE. The video was directed by Jay Curtis Miller and filmed in Nashville, T.N. The song is featured on Spotify’s “Fresh Folk” playlist for the fourth week and continues to accumulate streams. See HERE.

Of the album, the Brevard, N.C. native comments, “This record is the culmination of 12 years of a life in songwriting. I hope these songs bring to others as much joy as I had in writing and working on them.”

Roberts is the first artist to sign both a label and management deal with Carry On Music — a partnership between the artist and the global music and management community.