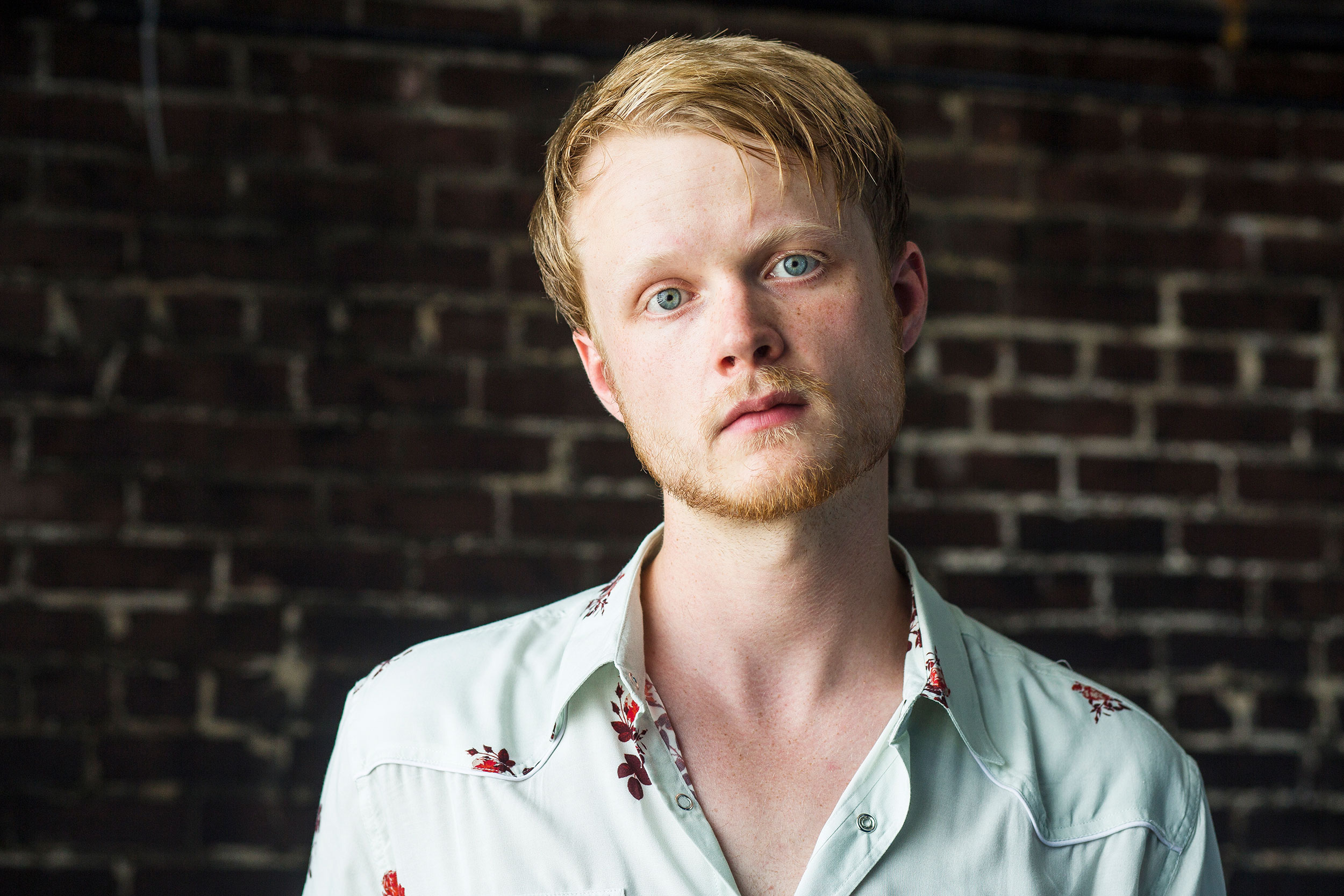 Americana singer/songwriter and musician Clint Roberts released his debut single, “Nero’s Waltz” today via Carry On Music. Listen/buy HERE. In anticipation of the release, the single exclusively premiered at American Songwriter yesterday who stated, “Even Roberts’ most political tracks overlay with “dancey” instrumentation.”

Hailing from the western North Carolina town of Brevard, Roberts blends his deep, meaningful lyrics with guitar, pedal, and lap steel, harmonica, percussion, and keys. He emanates authenticity of Americana music with the boldness of roots-rock all while expressing a passionate awareness of the world around him.

Of the song, Roberts states, “I wrote ‘Nero’s Waltz’ at a time when I was first discovering tongue-in-cheek songwriting styles of artists such as Loudon Wainwright III and Father John Misty. Their work inspired me to write political satire. Once I had the chorus down, the verses felt as if they had written themselves. I enjoyed the juxtaposition of the upbeat chord progression and melody against the subject matter of the lyrics. The song is a criticism of corporate and cultural nihilism in America that is so often presented under the guise of higher virtue and God-given right.”

Roberts is the first artist to sign to both a label and management deal with Carry On Music — a partnership between the artist and the global music and management community. Of the partnership, Carry On Music President Tom Lipsky states, “We see Clint as a career artist and an influential songwriter, someone whose creative contributions will be felt, respected and enjoyed for years to come.” 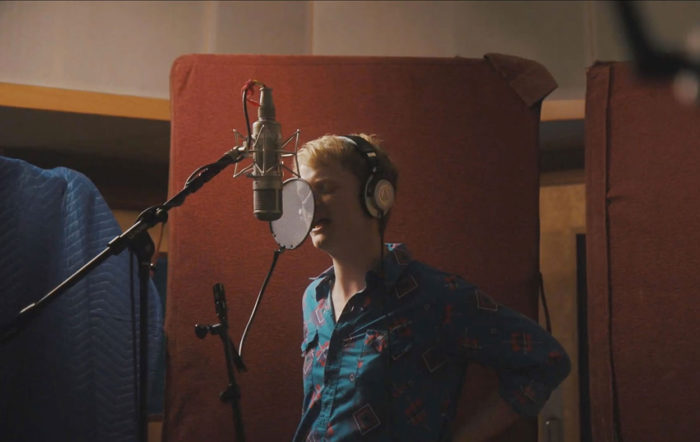 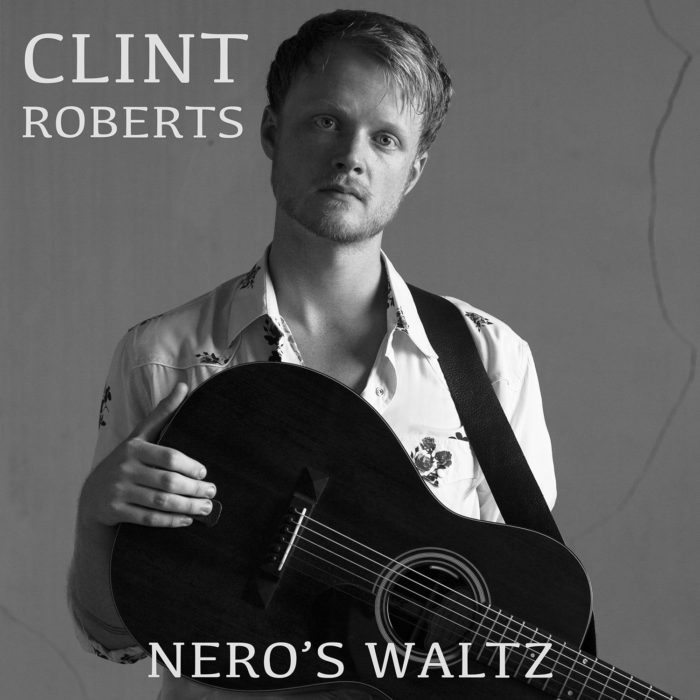