Clint Roberts’ “Nothing Left To Say” Out Now 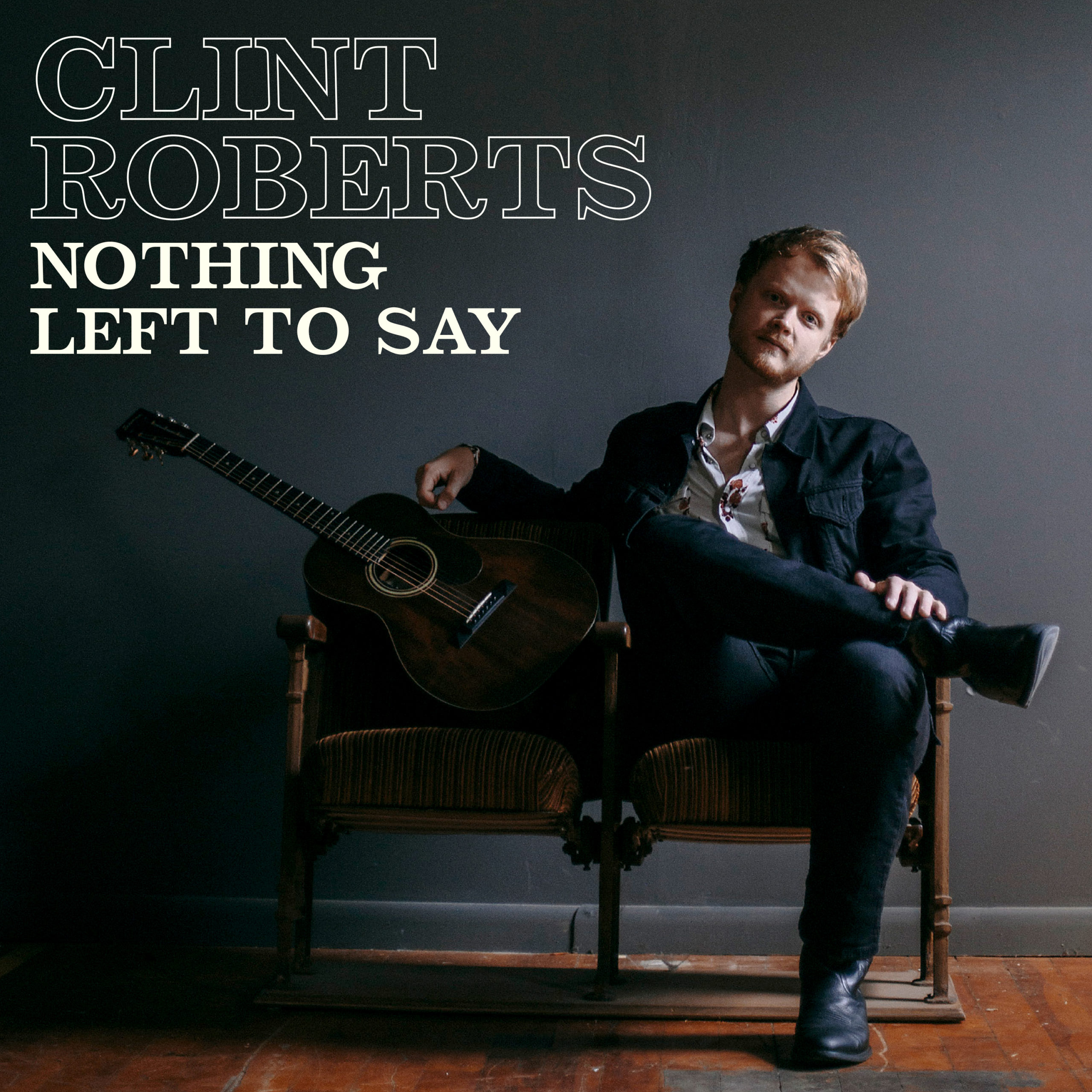 CLINT ROBERTS’ “NOTHING LEFT TO SAY” OUT NOW THIRD SINGLE FROM DEBUT ALBUM, ROSE SONGS, DUE OUT FEBRUARY 26 2021 VIA CARRY ON MUSIC

Of the track, Roberts’ comments, “‘Nothing Left To Say’ was written at a time when I had just moved back home to the small town I grew up in (Brevard, NC) after leaving a music program at Appalachian State University. It’s a commentary on the existential dread and depression that one might experience when pursuing a life of music; being fully aware that those ambitions are risky enough to possibly never amount to anything, and may never go the distance. However, the song is also partially a meditation on knowing that the risk is well worth it.”

“Roberts emanates authenticity of Americana music with the boldness of roots-rock.” –American Songwriter

Of the album, the Western N.C. native comments, “In some senses, this record is the end, symbolically, of some things in my past, but it’s also very much the beginning. There’s an elation that comes with this being my debut record, for all these years to be put into this craft, and all of these songs being a culmination of my efforts and experiences in the world. I really love this album and I hope that everyone else does, too.”

Two additional tracks from the record are out now, “Nero’s Waltz” and “The Drifter.” Listen HERE.

Roberts is the first artist to sign both a label and management deal with Carry On Music — a partnership between the artist and the global music and management community. 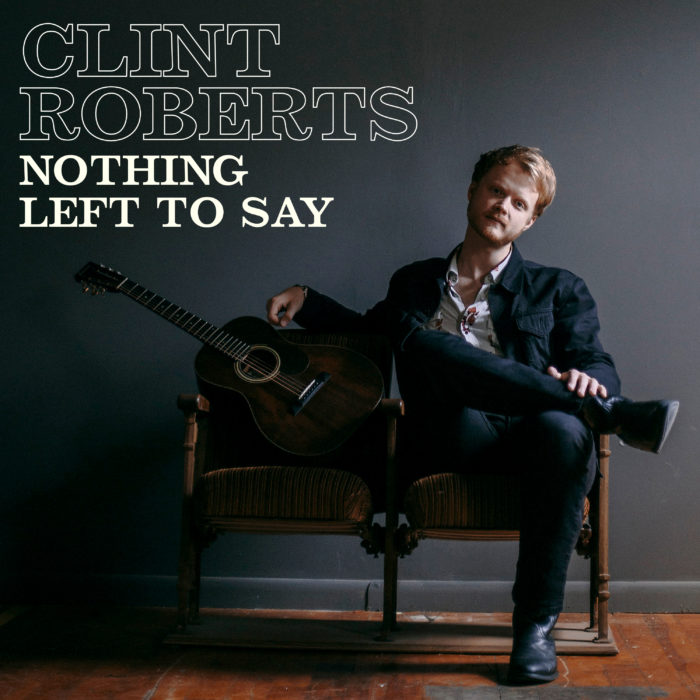 Nothing Left To Say (single)