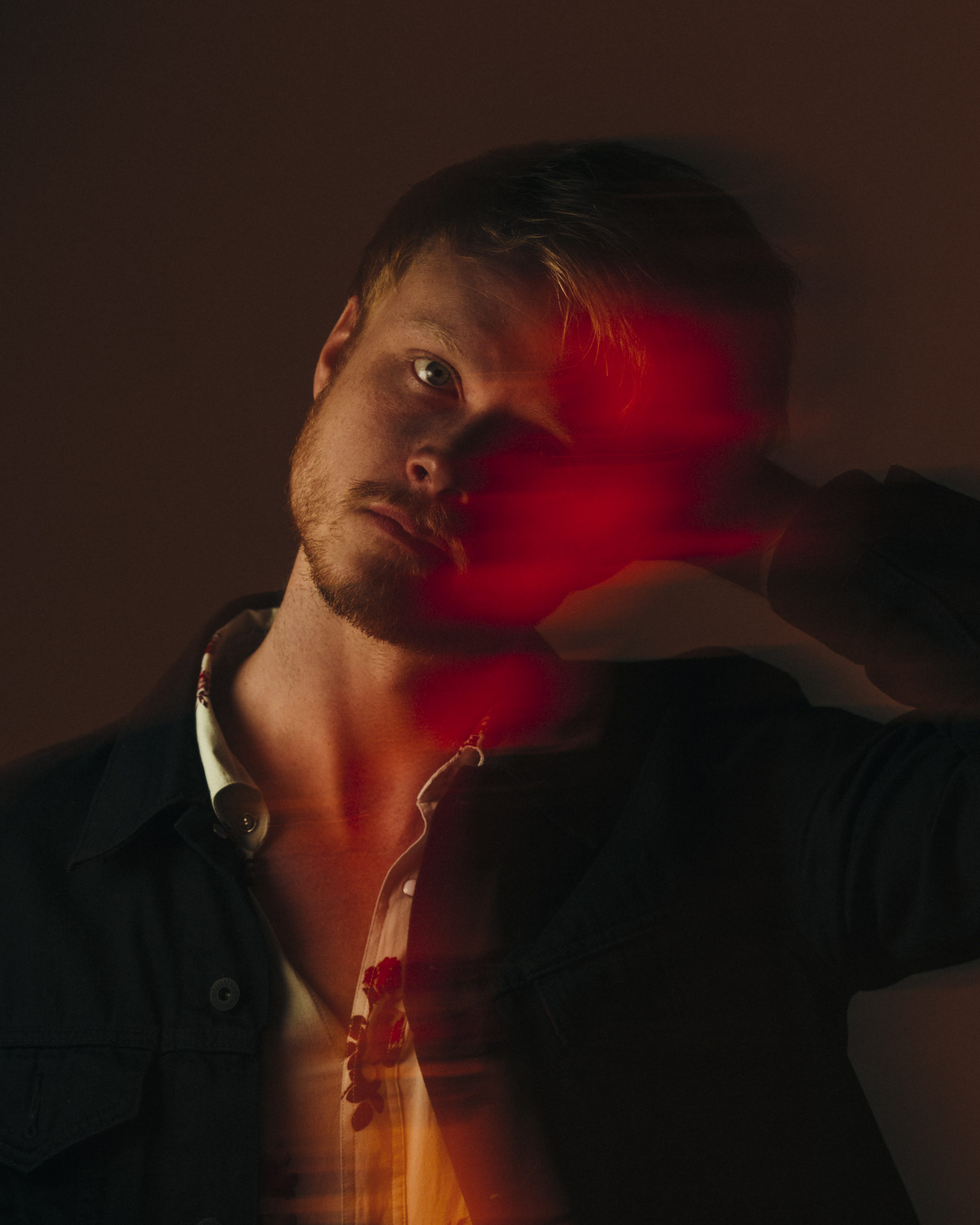 ON THE HEELS OF AMERICANAFEST SHOWCASE 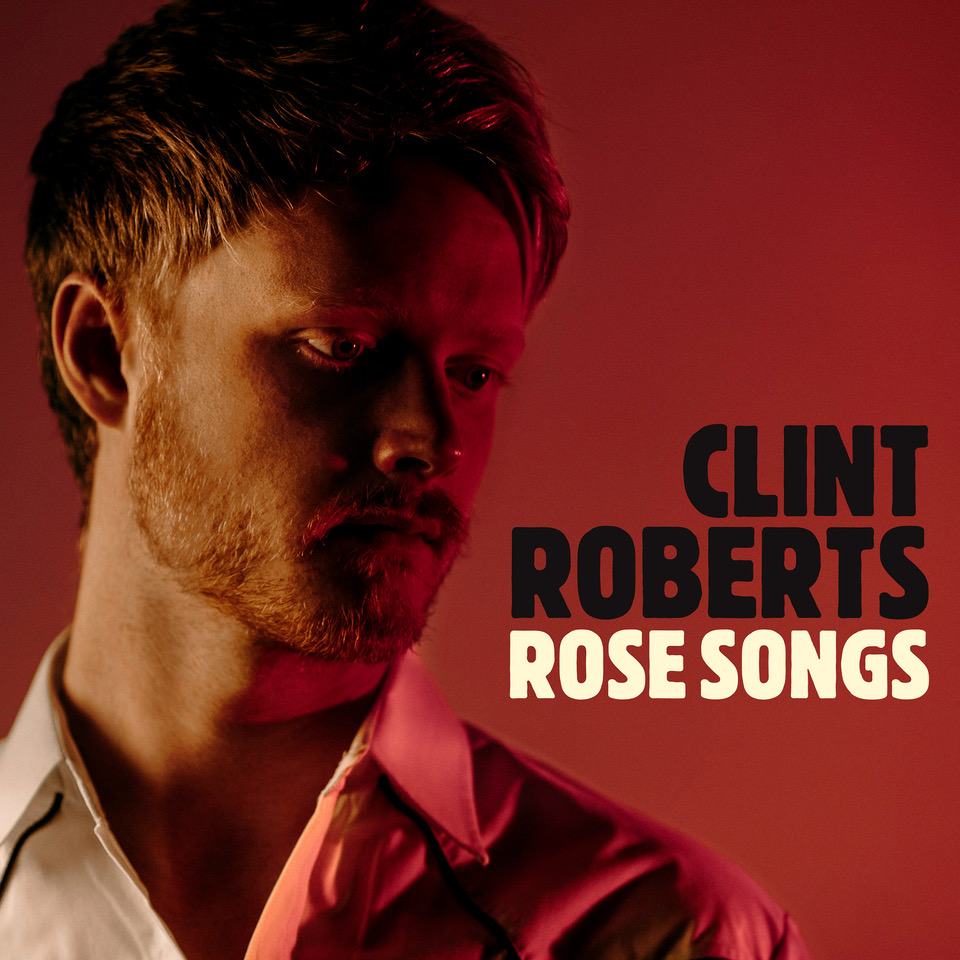 Singer, songwriter and musician Clint Roberts’ has teamed up with the APA for worldwide performance representation. See more HERE.

Industry veteran Jeff Hill brought Roberts to APA and is the responsible agent, based in the Nashville office. Roberts is managed by Tom Lipsky and Amy Lipsky of Carry On Music and is the first artist signed to both the label and management companies of Carry On. Tom Lipsky commented “the plan designed by Carry On and Clint from the start was to develop all aspects of his career as a performer, recording artist and songwriter, and to surround him with the best. We are very happy to have Jeff and everyone at APA on the team and are excited by the ideas that they are generating.”

Roberts’ hails from Western North Carolina and combines the lineage of storytelling in Americana and folk music along with the boldness of roots rock. His sound has been compared to Bob Dylan and Bruce Hornsby (Rolling Stone Country), John Hiatt (Billboard) and Colter Wall (Ear To The Ground) amongst others.

Of the album, the Asheville native comments, “In some senses, this record is the end, symbolically, of some things in my past, but it’s also very much the beginning. There’s an elation that comes with this being my debut record, for all these years to be put into this craft, and all these songs being a culmination of my efforts and experiences in the world. I really love this album and I hope that everyone else does, too.”