Clint Roberts’ “The Drifter” Out Now Americana singer/songwriter and musician Clint Roberts released his second single, “The Drifter,” from his forthcoming debut album today. Listen HERE. The full-length album is due out February 2021 via Carry On Music.

“‘The Drifter’ was written about having fallen in love with a good friend who was already in a relationship. I wrote it as a commentary on what the internal torment of hiding it from her felt like,” says Roberts.

Hailing from the western North Carolina town of Brevard, Roberts blends the authenticity of Americana music with the boldness of roots-rock all while expressing a passionate awareness of the world around him. Rolling Stone compared Roberts’ sound to artists such as Bob Dylan and Bruce Hornsby.

Roberts is the first artist to sign to both a label and management deal with Carry On Music — a partnership between the artist and the global music and management community. 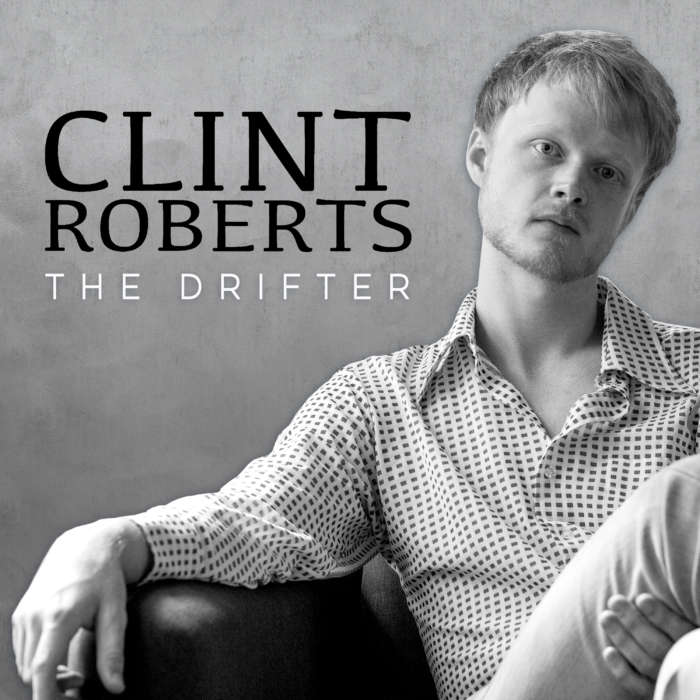