Crack The Sky releases “Between The Cracks” 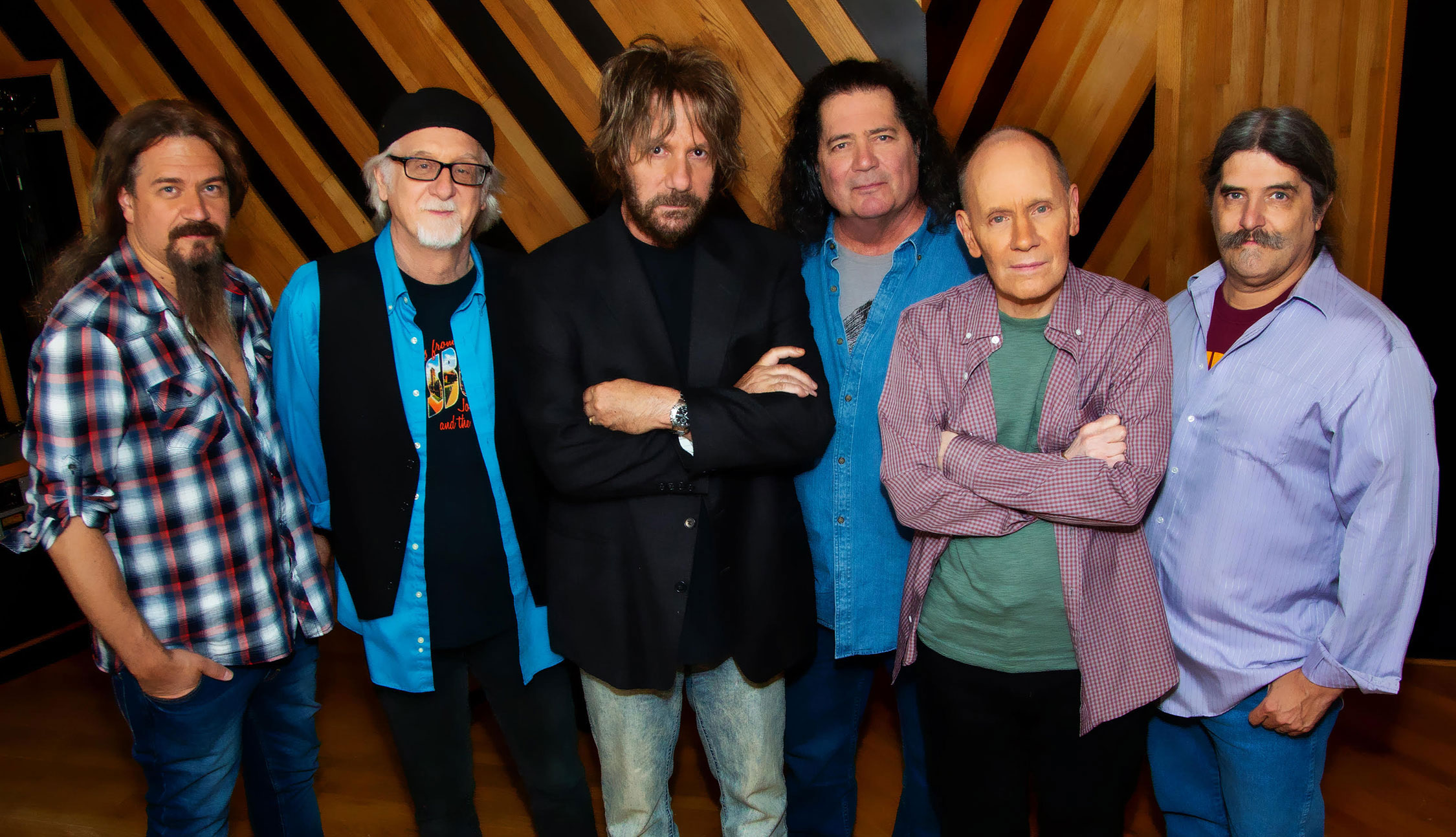 CRACK THE SKY COMPILATION OF DEEP CUTS, BETWEEN THE CRACKS,

OUT TODAY VIA CARRY ON MUSIC; 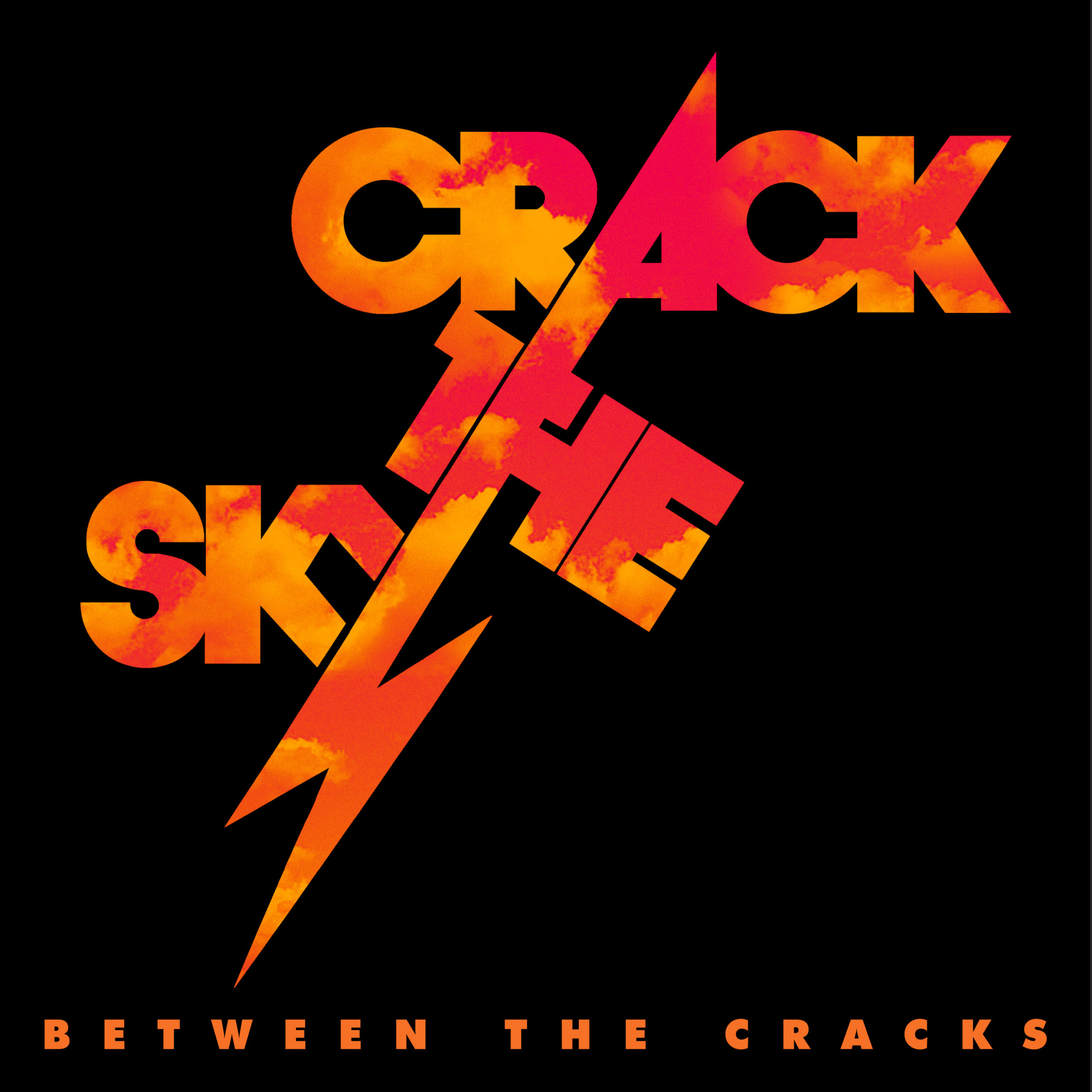 Every band has a cache of favorite songs in their catalog they wish had gotten more attention and/or more airplay, and CRACK THE SKY is no exception. The 12 deep cuts culled for BETWEEN THE CRACKS, released today on all digital platforms via Carry On Music, were personally selected by all current band members as their top choices for the ones that got away from the albums they released between 1983-2015. Digital downloads and CDs can be purchased here, and an audio visualizer for “The Box” can be seen on the label’s official YouTube page.

CRACK THE SKY will be celebrating the release of the new album at a very special acoustic concert in Baltimore, MD at the Baltimore Soundstage on Saturday, August 21 at 7pm ET. Tickets are now available via Ticketmaster here.

Whether it’s the funky come-on of 1984’s “Monkey Time,” the ethereal dreaminess of 2001’s “Zoom,” the still poignant commentary of 2007’s “Immigration,” the stark viewpoint of oblivion permeating 2010’s “We’re All Dead,” or the angular societal detachment that is 2012’s “The Box,” BETWEEN THE CRACKS fills in the blanks with prime CRACK THE SKY songs worth a second look, and listen.

“We hope this collection will turn people onto some of the older stuff of ours they maybe haven’t heard before,” singer John Palumbo explains. “And then, once they get into all of these songs, they can switch over to listening to our new stuff, and pick up with what’s going on with us now.”

CRACK THE SKY bandleader/chief songwriter John Palumbo (the man who approved the digital transfers and/or remasters of every one of these reclaimed tracks) and guitarist Rick Witkowski (the man who initially transferred and/or remastered each track digitally for inclusion in the band’s 15-album digital reissue series in 2020) complied the songs for BETWEEN THE CRACKS. Along with guitarist Bobby Hird, they talked about a few of the newly unearthed songs to “resident Crackologist” Mike Mettler:

Witkowski: “The Box” is one of my personal faves. There’s kind of an “electronic playground” that’s happening there in the beginning. It’s almost like a carousel because all this stuff is flying around, and then it centers up to him being in the box. And I love Dave [DeMarco’s] bass part on there, because it really drives the song.

Hird: It was a blast playing on that one.

John Palumbo: You know I hate talking about lyrics, but I will say that, as a songwriter, I like to take a general look at what’s going on in the world. That’s easy to write about. It just hits you in the face. Things don’t really change that much, so I can’t take too much credit for being all that psychic with this song.

Rick Witkowski: It’s a great song that I didn’t play on originally, but we have done it live a couple of times. I really love playing this one. Once again, JP was on point lyrically with what was going on at the time.

Bobby Hird: Could this song have been written last week? I agree completely with that. This was one of my personal favorites off that album. It was a great time recording it, and the few times we’ve played it live, people just seemed to love it right away, even if they hadn’t heard it before. I think it’s a good time to bring it back out.

Witkowski: I had nothing to do with the original recording of this one either, so I basically heard it for the first time when I was asked to do the digital transfers. And during that first time I heard it, I went, “Wow!” It just hit me really strong. I immediately called JP and said, “We gotta bust this song out the next time we play a gig with the [Crack Pack] Horns!”

Palumbo: I’m glad you got into this one, Ricky. As a writer, I try to stay away from saying things that will become dated. My job is to entertain first, and secondly, to also make you think a little bit.

Hird: I love that one JP line here: “It takes a village, they say.” It’s so perfect.

Palumbo: Thanks, Bobby. And then it’s, “You blow the village up / You burn the village down.”

Hird: It kind of goes back to when I was a kid, and everybody’s parents were involved in all of our friends’ lives — it really wasa village. My parents did the same thing for other friends of mine. Everybody on our block knew everybody else.

Palumbo: And now, we don’t really even know our neighbors anymore. It’s a new concept.

Witkowski: It’s isolation — which is kinda like what we’re dealing with here right now. We’re talking over our computers, instead of face to face.

Check out CRACK THE SKY on the road at any of the following stops: