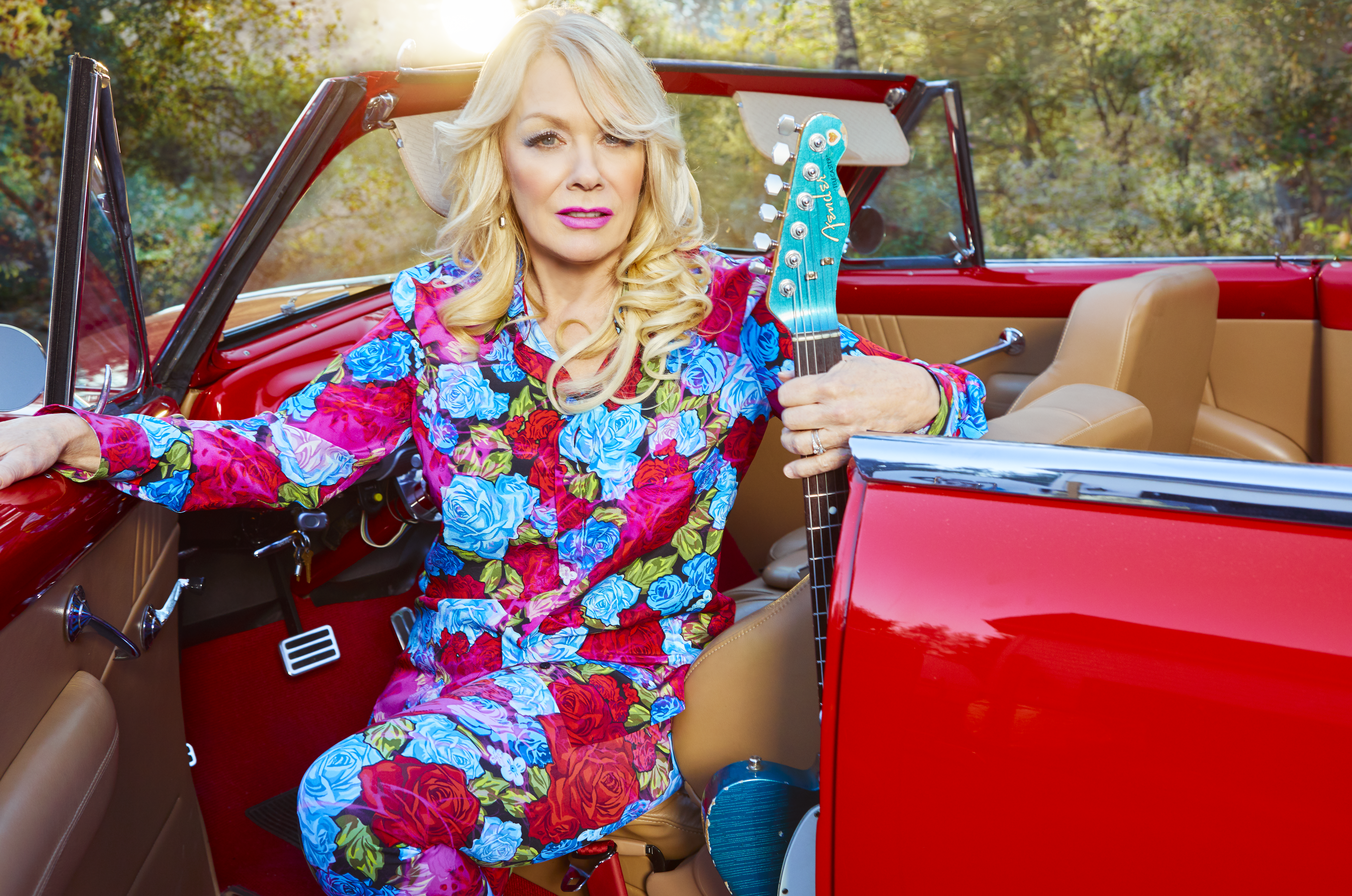 Nancy Wilson On Her New Album, ‘You & Me,’ Missing The “Angels” Of Rock & The Future Of Heart

Nancy Wilson’s upcoming album ‘You & Me’ is partly a reflection on her personal relationships—both with the living and those who have passed. Its single “The Inbetween,” premiering exclusively via GRAMMY.com, is all about the liminal spaces of existence

Nancy Wilson was thumbing through some notes when she found a poem written by her son, Curtis. Perceptive and probing, it seemed to sum up our politically malignant era—and what was spiritually absent at the core of it.

“[He] wrote this poem for a class assignment,” the Heart co-founder tells GRAMMY.com over the phone from her Sonoma County home. “I thought it was really clever. The words were so clever and so whimsical. He was like, ‘Black and white, wrong and right.'” Feeling the words reflected tribalism and partisanship, Wilson flipped those dualities into a song, “The Inbetween.” But instead of being portentous or doomy, the track is radiant and rocking.

“Putting it in a context of something more fun—a funny take on it all—takes it away from being so heavy and dark,” Wilson adds. “It kind of sheds new light on a situation. It’s a contrast from the heavy times we’ve had to live through and puts it in a different tonality.”