DUE OUT MAY 21 VIA CARRY ON MUSIC

Fresh off the release of Crack The Sky’s latest album, TRIBES, singer/multi-instrumentalist JOHN PALUMBO is venturing out into the funky world of HOLLYWOOD BLVD, his fifth solo album due out May 21 via Carry On Music. Pre-orders will be available starting on Friday, April 2 here.

A lyric video for the title track premiered on Ventsmagazine.com yesterday, and can now be streamed on the label’s YouTube page here, which depicts the crazy and colorful town PALUMBO sings about.

An artist at the top of his game, JOHN PALUMBO serves up an even dozen of finely crafted and expertly recorded gems on HOLLYWOOD BLVD. He plays all the instruments on the album himself, sans a number of key acoustic and electric slide guitar contributions from his Crack The Sky bandmate, Bobby Hird. Produced and created at PALUMBO’s home studio, HOLLYWOOD BLVDwas mastered by longtime CTS associate R. Lee Townsend at Real Time Studios.

The earwig-inducing sonic avenues and cleverly winding wordsmithed roads that comprise HOLLYWOOD BLVD continue to cement PALUMBO’s status as a shrewdly observational songwriter in the vein of Leonard Cohen and Lou Reed.

As JOHN PALUMBO explains about the new music, “The best songs come out on the first try. ‘Hollywood Blvd,’ for example, I threw right down after establishing the groove and a proper bass line. It’s as if the song actually gave birth to itself. Songs like these usually come as a series of random thoughts put into a rhyming pattern, and they’re much more like poems than songs. Then, it’s just the task of ‘trimming the fat’ to lay in the lyric to fit the music track. Rhyming can put a bit of a crunch and a restriction on things. At the same time, you’re trying to make a point, you have to rhyme something with it. That really handcuffs me, so I’ve had to stretch the rhyming concept more than a few times.” 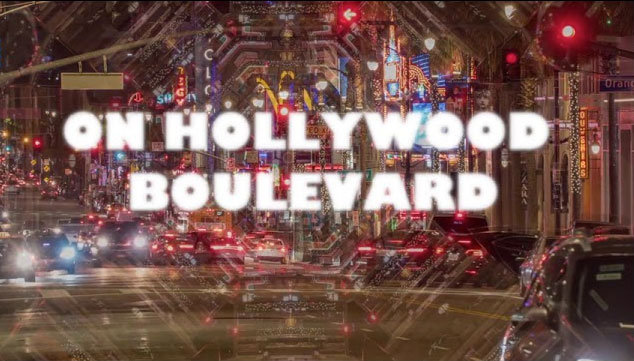 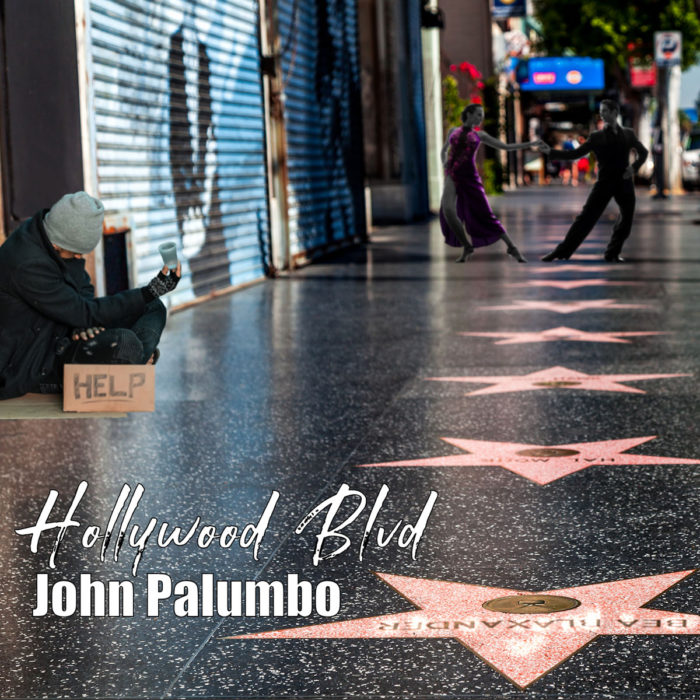