Loudwire: Walking Papers new song “What Did You Expect?” 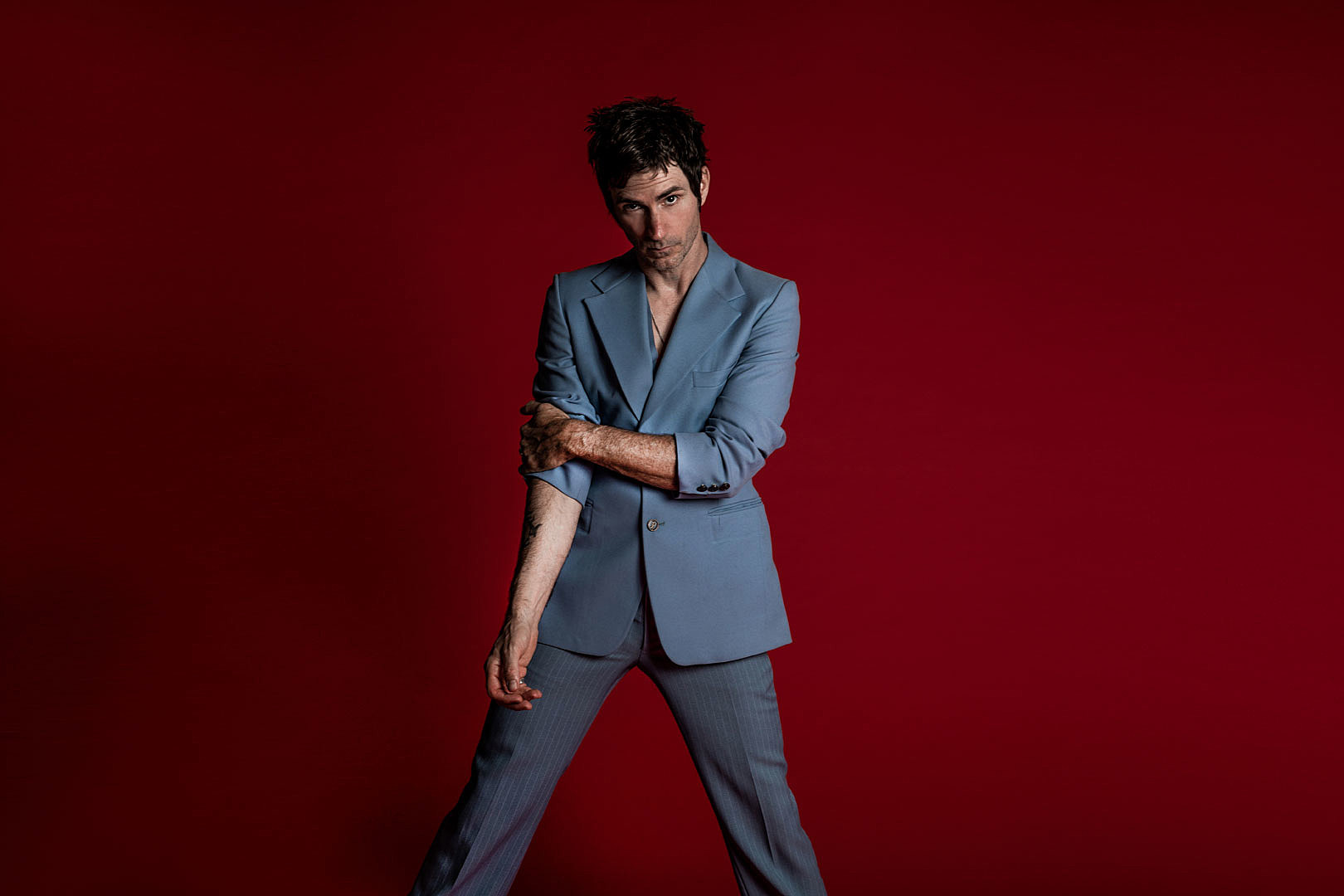 Tags Walking Papers What Did You Expect
Prev
Next

Walking Papers are anxiously looking ahead to early 2021 for a new album and getting the ball rolling today with the first song from their upcoming third release. Principal members Jefferson Angell and Benjamin Anderson lead the way on the third album, which will be titled The Light Below and is on schedule for a January 2021 release via Carry On Music. The new song arrives with a darkly sinister vibe, with Angell letting his bluesy vocal and story revealing lyrics hover over the backdrop of a steadily dark guitar line and distinctive haunting keys. 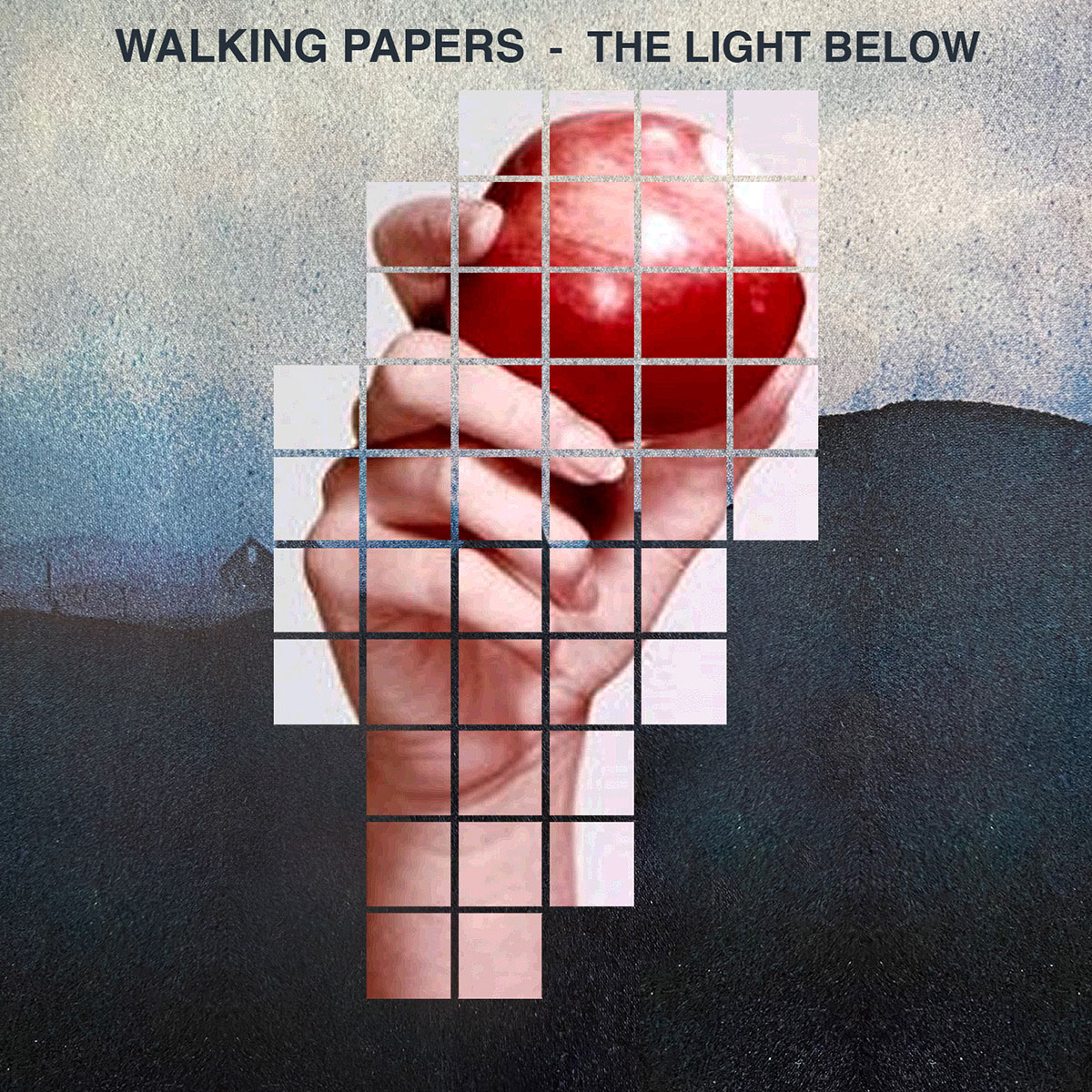 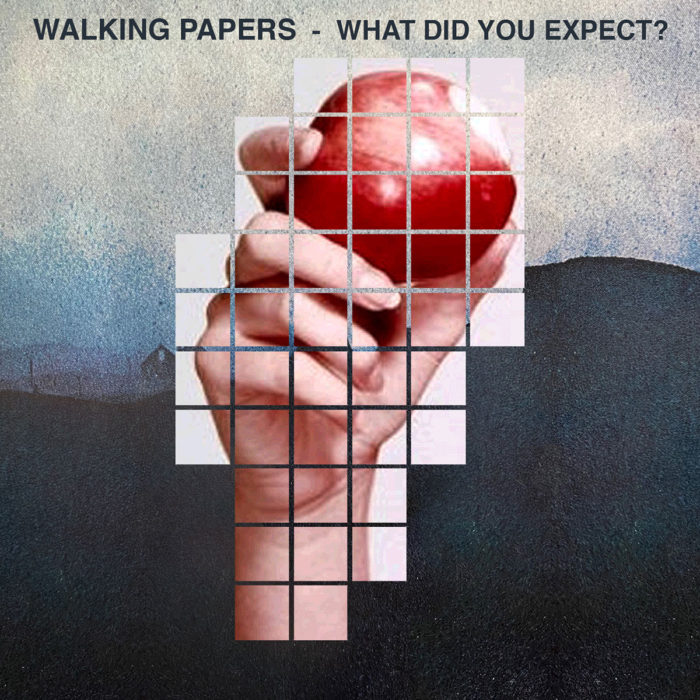