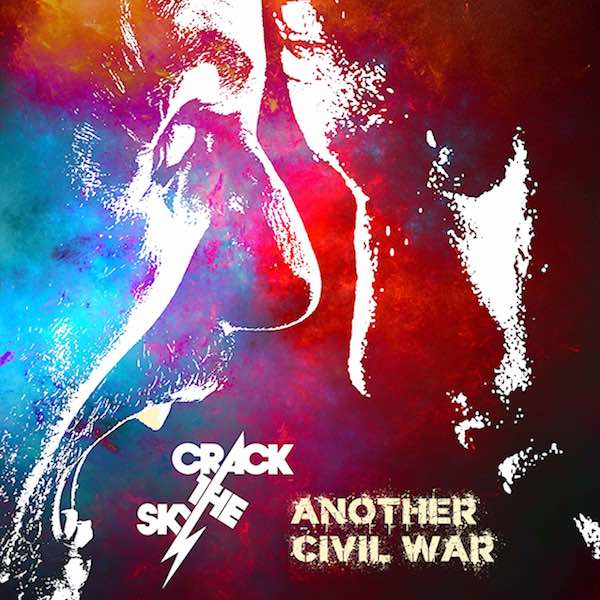 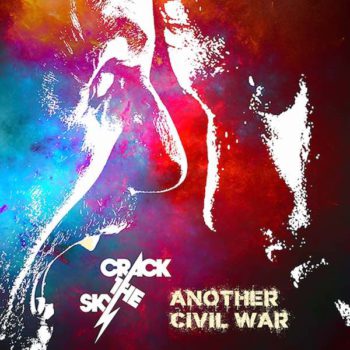 “Another Civil War,” is the second track from Tribes, the new studio album from Crack The Sky that is due out January 15, 2021 via Carry On Music—a partnership between the artist community and a global music and management company. Pre-orders are now available HERE. 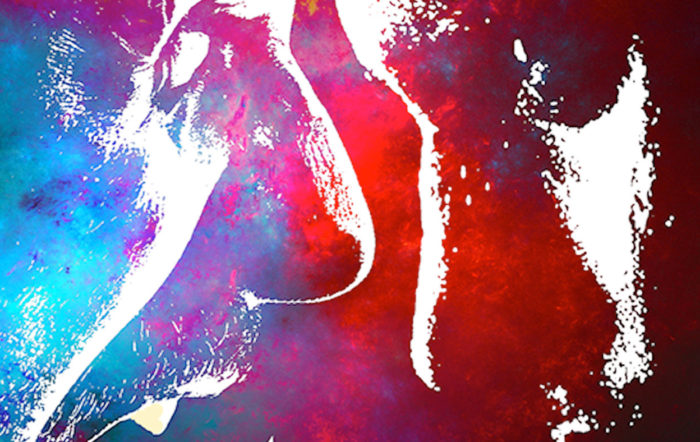