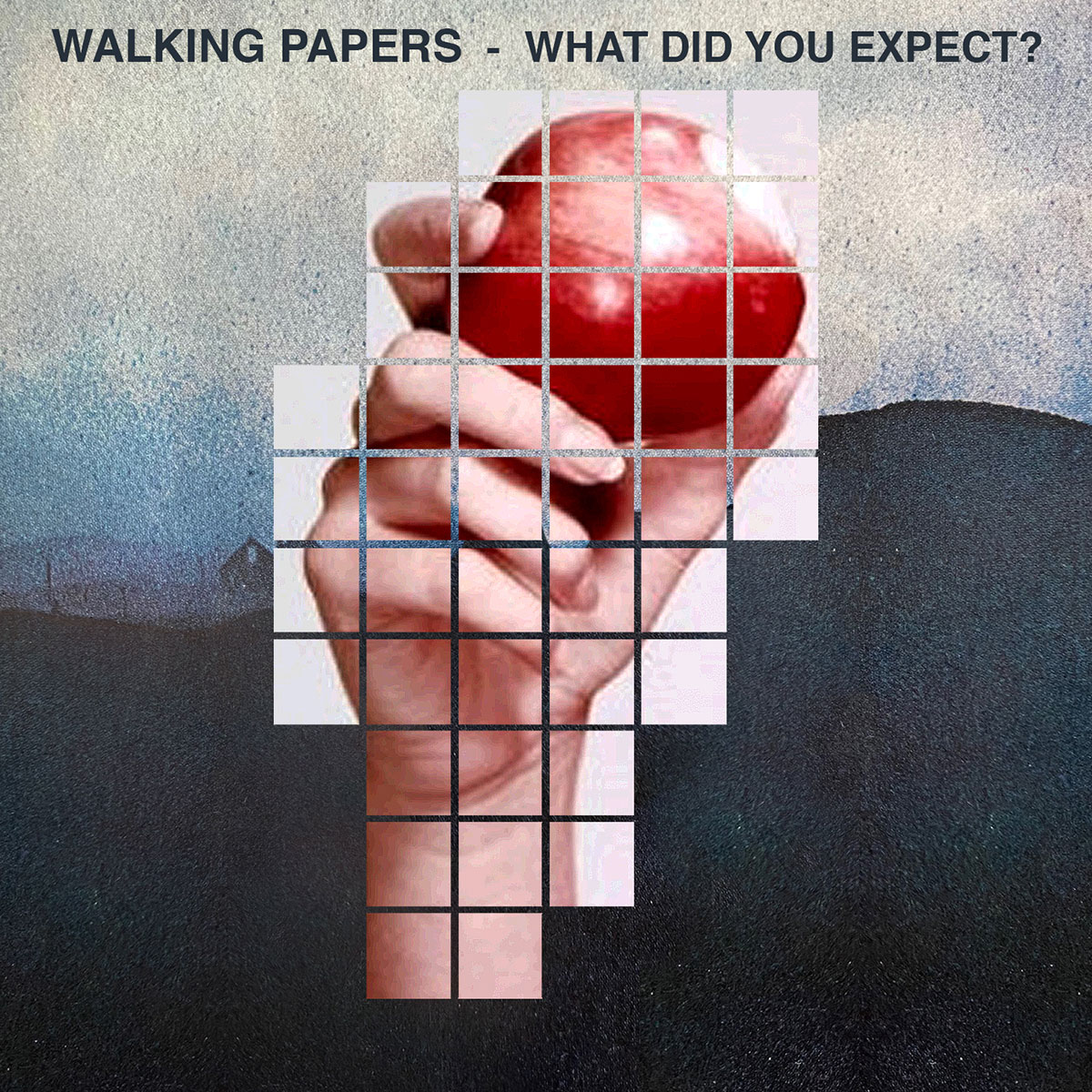 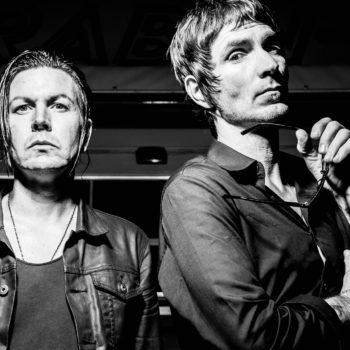 “What Did You Expect?” is penned by principals Jefferson Angell and Benjamin Anderson and represents a continuation of the impactful and artful rock and blues sound Walking Papers have developed. “Not all songs arrive knowing what they are about and as a writer one is left operating on faith. ‘What Did You Expect’ was built from the line, ‘I never promised to be an angel.’ The song is still speaking to me but at the moment I believe it’s an antihero’s request for empathy,” says Angell.

The track comes from Walking Paper’s anticipated new album, The Light Below, which is due out early 2021 on Carry On Music.