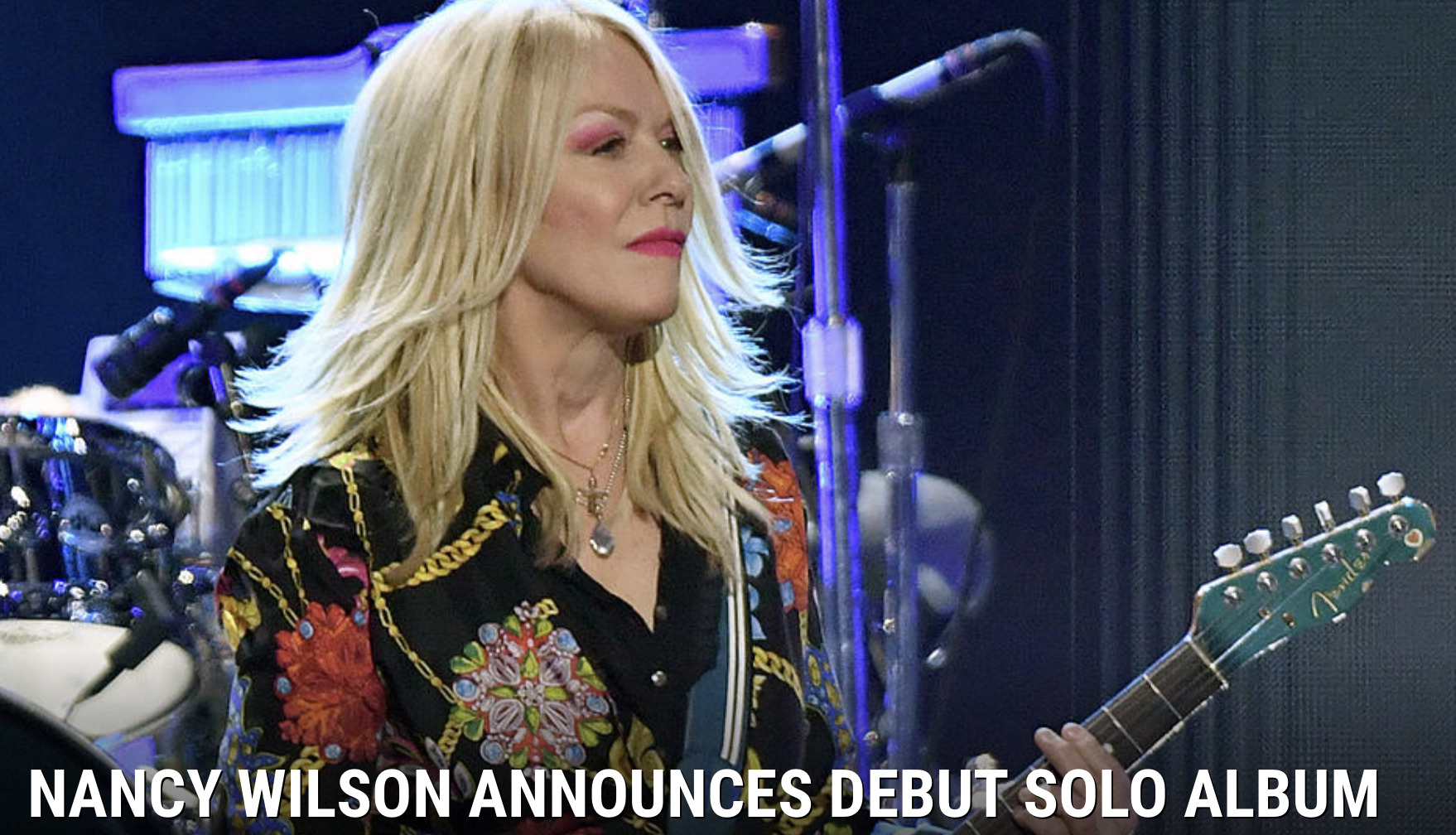 Nancy Wilson has announced the release of her first solo album, due in 2021.

“There have been so many times I was asked about when I would ever put out a solo album,” the acclaimed musician, best known as a member of Heart, explained in a statement. “Well, the time is now. Having been unable to tour and having spent so much time at home has made a good space for creating new music.”

Fans’ initial taste of Wilson’s solo work will come Oct. 23 with the release of her first single, a cover of the Bruce Springsteen song “The Rising.”

“Because of these troubled times we’re living in, ‘The Rising’ has been on my mind,” Wilson confessed. “I wanted to make something uplifting and aspirational for those of us who are suffering with all this sickness and loss. I hope this song can help lift our spirits.”