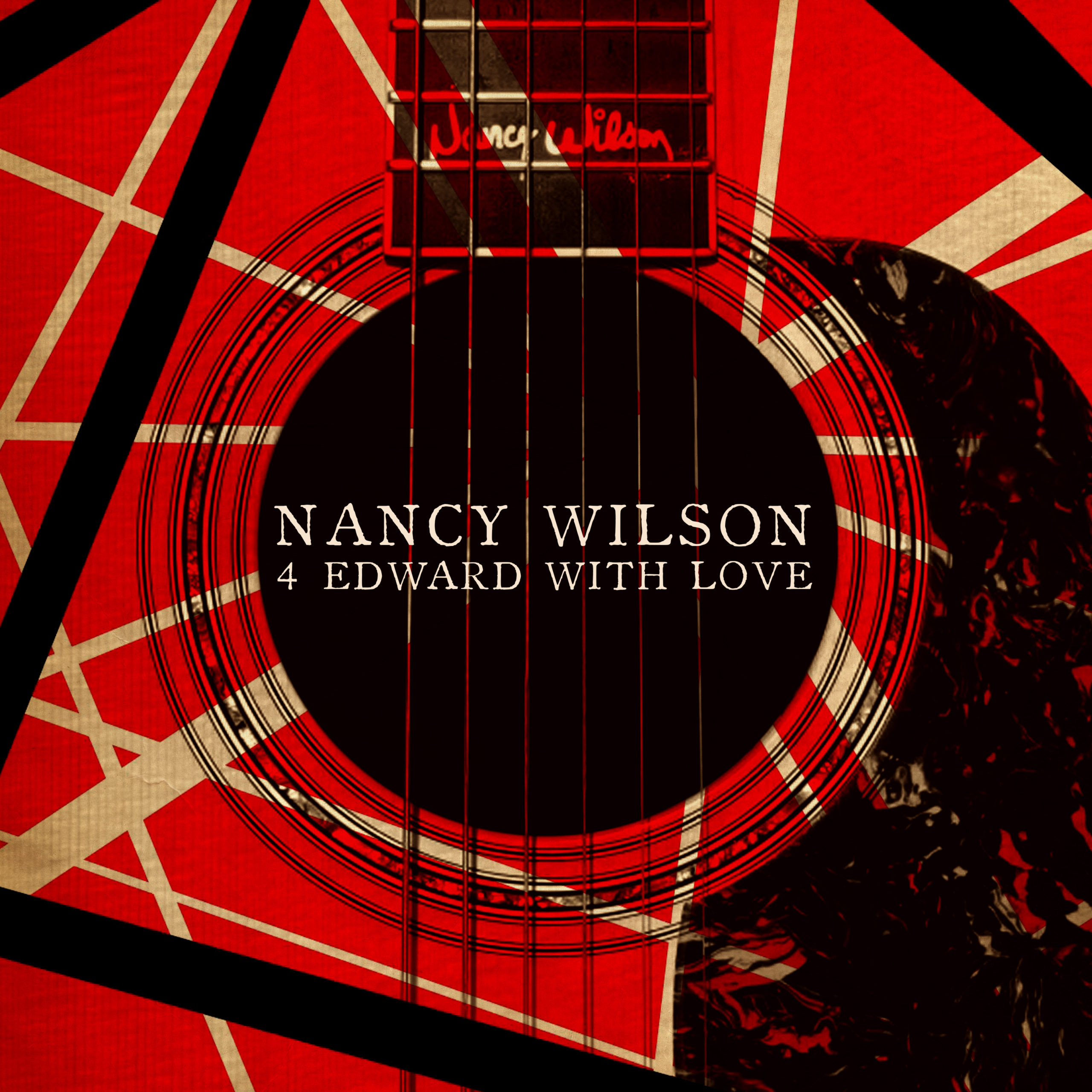 AN EXTENDED VERSION OF HER HEARTFELT TRIBUTE TO FRIEND, EDDIE VAN HALEN

Released on the First Anniversary of his passing…

Watch a new video with Nancy performing “4 Edward With Love”

On the first anniversary of the loss of Eddie Van Halen, co-founder, guitarist and Rock and Roll Hall of Fame inductee Nancy Wilson of Heart releases an alternate take of her stirring tribute song to the beloved Van Halen guitarist. “4 Edward With Love” is a newly recorded extended version of her heartfelt tribute to the iconic guitarist who was also her friend. Featuring a beautiful acoustic guitar instrumental performance from Wilson; the song is a musical eulogy to the guitar legend.

Originally released on her first ever solo album, You and Me on May 7, 2021 via Carry On Music, Wilson explains the reason for this new version, “I created the extended version of 4 Edward called ‘4 Edward With Love’ as a remembrance of the anniversary of Eddie’s departure. Also, there was a general outcry that ‘4 Edward’ was too short and so I had a good excuse to record a new version and a new video to accompany it, once again starring Lucy the Wonderdog.”

With Wilson’s solo debut, as with all the legendary music she’s created with Heart, the album ended up as an emotional and intimate conversation between a musician and an audience. “Whether you’re performing onstage, or in the studio, it’s always about that relationship, and that conversation. It’s always been ‘you’ and ‘me.’”

Listen to “4 Edward with Love” HERE.

Listen to “You and Me” HERE. 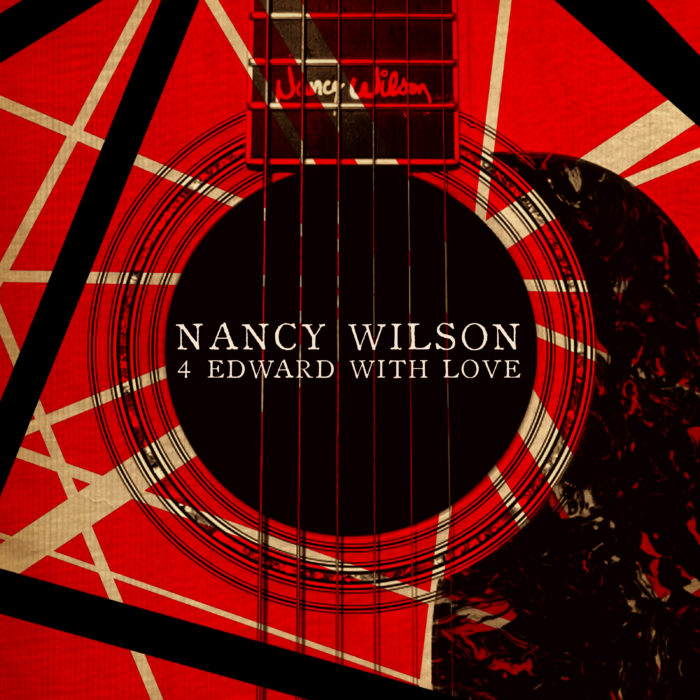