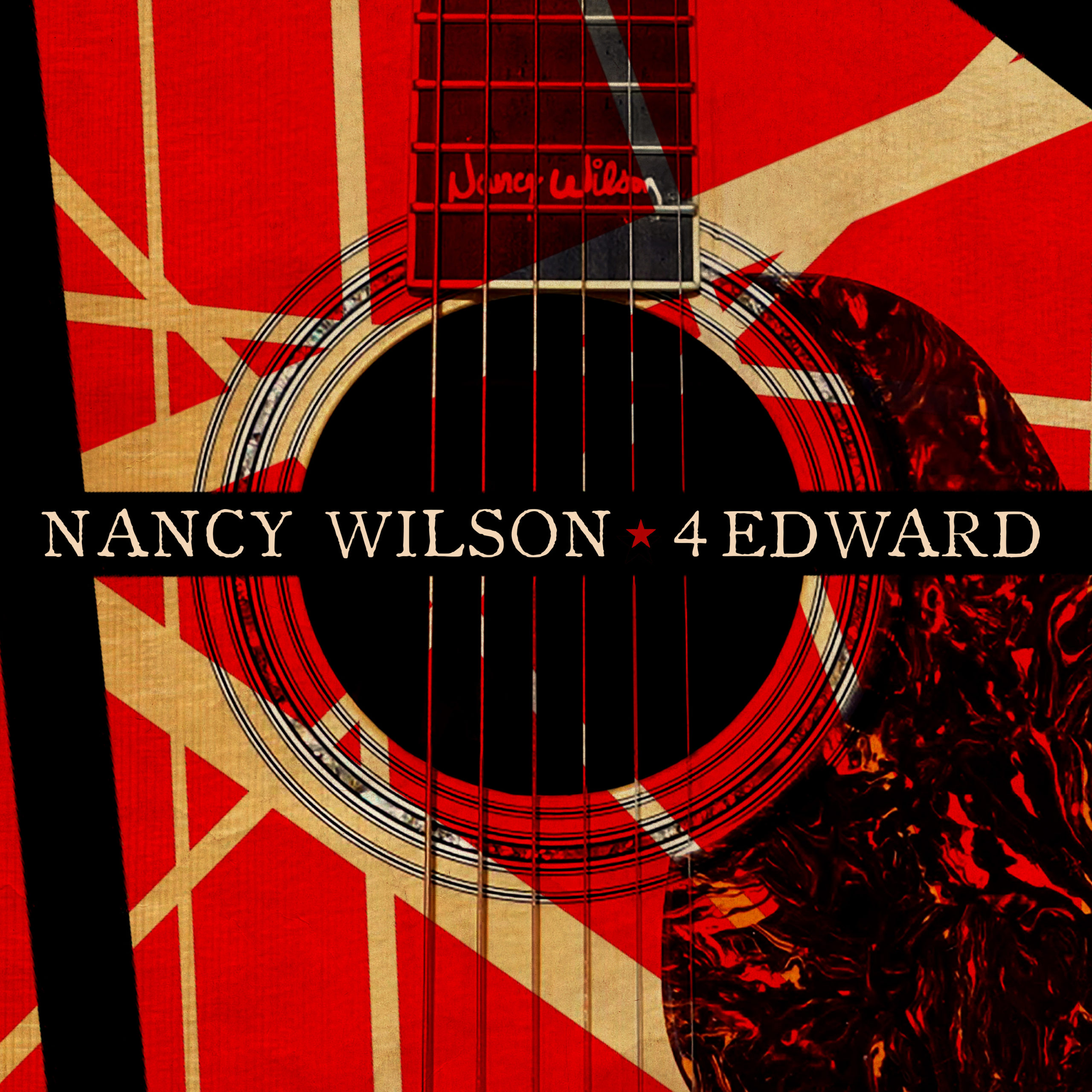 Co-founder, guitarist and Rock and Roll Hall of Fame inductee Nancy Wilson of Heart recently announced her first ever solo album, You and Me, due out on May 7, 2021 via Carry On Music. Today, she releases “4 EDWARD” a tender, heartfelt tribute to her friend, Eddie Van Halen. Featuring a beautiful acoustic guitar instrumental performance from Wilson; a musical eulogy to the guitar legend.

Of the track Wilson shares, “ When Heart toured with Van Halen I asked Eddie why he never played acoustic guitar, his response ‘I don’t have one.’” Wilson immediately rectified that situation. “I gave Eddie one of mine and he immediately wrote a song on it that stole my heart. After he passed, it hit me so hard I felt it was time to pay tribute to him.”

Many of the tracks on the new album are originals, but Wilson decided to include a handful of covers by a few of her favorites, including a female perspective of Pearl Jam’s “Daughter,” a stirring turn of Simon & Garfunkel’s “The Boxer” featuring Sammy Hagar, and an ethereal cover of the Cranberries “Dreams,” featuring Liv Warfield (Prince) from Wilson’s previous band Roadcase Royale. The first single from the album was Bruce Springsteen’s “The Rising,” which debuted last fall. “During this horrific time in the world, with all this enduring loss, it seemed like the right time for an aspirational song about hope and perseverance,” Wilson says. The other eight tracks are originals, mostly acoustic ballads, including a special song that captures the full spectrum of loss, love and redemption in one instrumental coda.

With Wilson’s solo debut, as with all the legendary music she’s created with Heart, the album ended up as an emotional and intimate conversation between a musician and an audience. “Whether you’re performing onstage, or in the studio, it’s always about that relationship, and that conversation. It’s always been ‘you’ and ‘me.’”

Listen to “You and Me” HERE.

Listen to “The Rising” HERE. 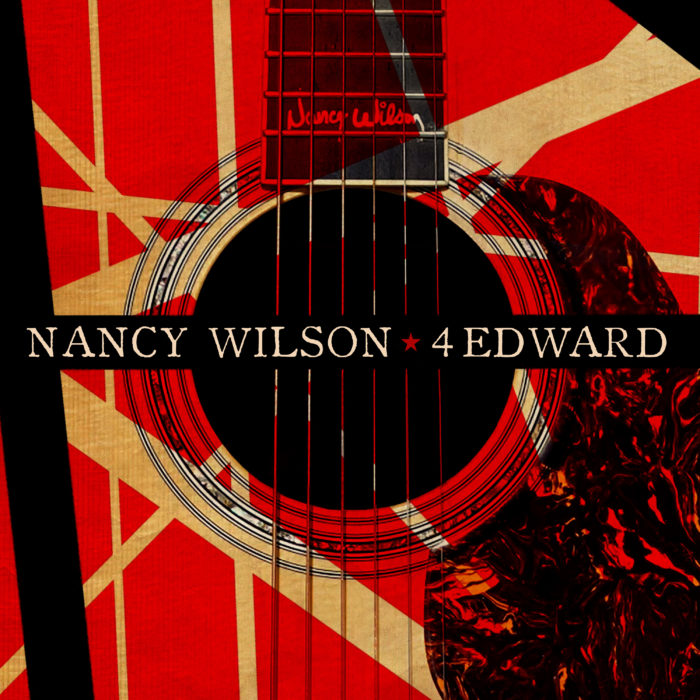