Nancy Wilson Releases Title Track from New Album, You and Me! 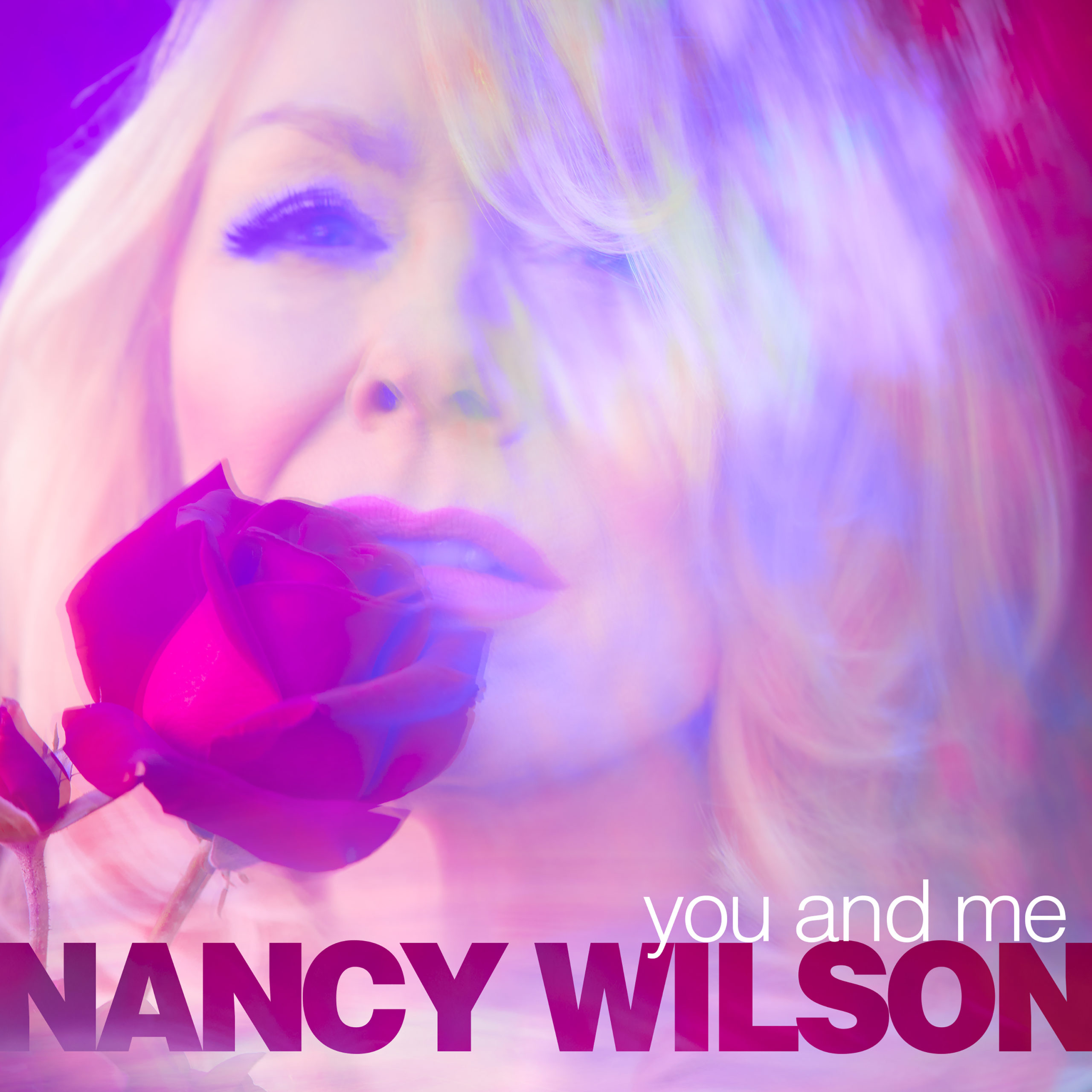 RELEASES THE TITLE TRACK OF HER FIRST EVER SOLO ALBUM The “You and Me” Video Premieres with Rolling Stone TODAY The May 7 Solo Debut Features Very Special GuestsSammy Hagar, Duff McKagan, Taylor Hawkins, Liv Warfield

Co-founder, guitarist and Rock and Roll Hall of Fame inductee Nancy Wilson of Heart recently announced her first EVER solo album, You and Me, due out on May 7, 2021 via Carry On Music. Yesterday, the deeply personal title track, “You and Me,” premiered exclusively with the iHeart radio network in celebration of International Women’s Day. The video, premiering today on Rolling Stone, features Wilson seemingly having an intimate conversation with her late mother and herself.

Of the new song Wilson shared with Rolling Stone, “‘You and Me’ is a zero-gravity conversation with my mom that exists outside of time and space. In the video, I used paneled mirrors to find the camera lens for a more otherworldly feel as if I’m talking to both me and my mom through the connection of our common DNA.”

“You and Me,” as with several of the songs on the album, reunites Wilson with longtime collaborator Sue Ennis, who co-wrote many of Heart’s classics with Nancy, and sister Ann. The song is incredibly moving and personal as it explores the close relationship Wilson shared with her late mother. With the album release on May 7th, this tune would fit perfectly on any Mother’s Day playlist.

Many of the tracks on the new album are originals, but Wilson decided to include a handful of covers by a few of her favorites, including a female perspective of Pearl Jam’s “Daughter,” a stirring turn of Simon & Garfunkel’s “The Boxer” featuring Sammy Hagar, and an ethereal cover of the Cranberries “Dreams,” featuring Liv Warfield (Prince) from Wilson’s previous band Roadcase Royale. The first single from the album was Bruce Springsteen’s “The Rising,” which debuted last fall. “During this horrific time in the world, with all this enduring loss, it seemed like the right time for an aspirational song about hope and perseverance,” Wilson says.

The other eight tracks are originals, mostly acoustic ballads, including a special song that captures the full spectrum of loss, love and redemption in one instrumental coda. Titled “4 Edward,” it is Wilson’s tribute to Eddie Van Halen. Wilson forged a bond with the guitar great when Heart toured with Van Halen, and she once asked Eddie why he didn’t play acoustic. “I don’t have one,” he told her, which she immediately rectified. Eddie took the guitar she gave him and wrote a song on it that stole Wilson’s heart. After his death last year, Wilson knew she had to return the favor.

With Heart, Wilson has recorded 16 albums, sold over 35 million albums worldwide, has four Grammy nominations, been honored with the ASCAP Founders Award and was celebrated with a Star on the Hollywood Walk of Fame. She had previously released one other album with just her name on it, Live at McCabe’s Guitar Shop, which captured her playing a set of covers and new songs in 1999. But Wilsonconsiders this her first true solo album, a positive creative move amid a surreal year of loss; life during lock down.

“I don’t know why it took me so long to do this,” she laughs. “Maybe I was stuck in traffic, maybe I was stuck in the Heart vortex of it all.” But in a year with “no traffic,” Wilson finally found a place for the music she’s been writing in her head for decades. Listen to “You and Me” HERE, view the video HERE. Listen to “The Rising” HERE. The album pre-order is available now, HERE. Download photos and cover art HERE. 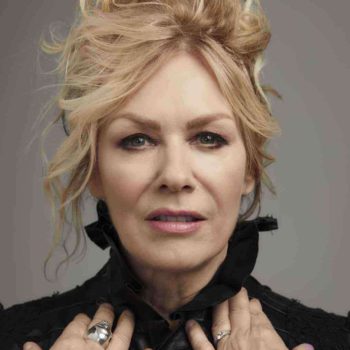 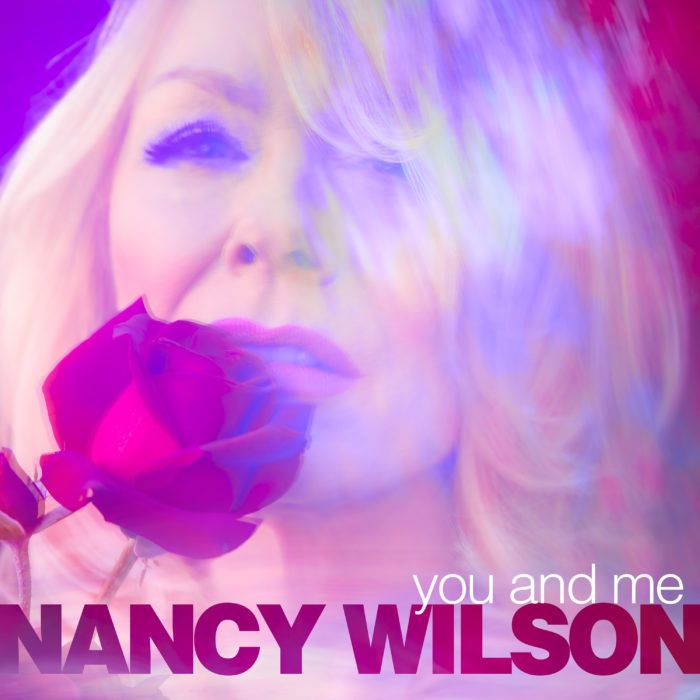 You and Me (single)