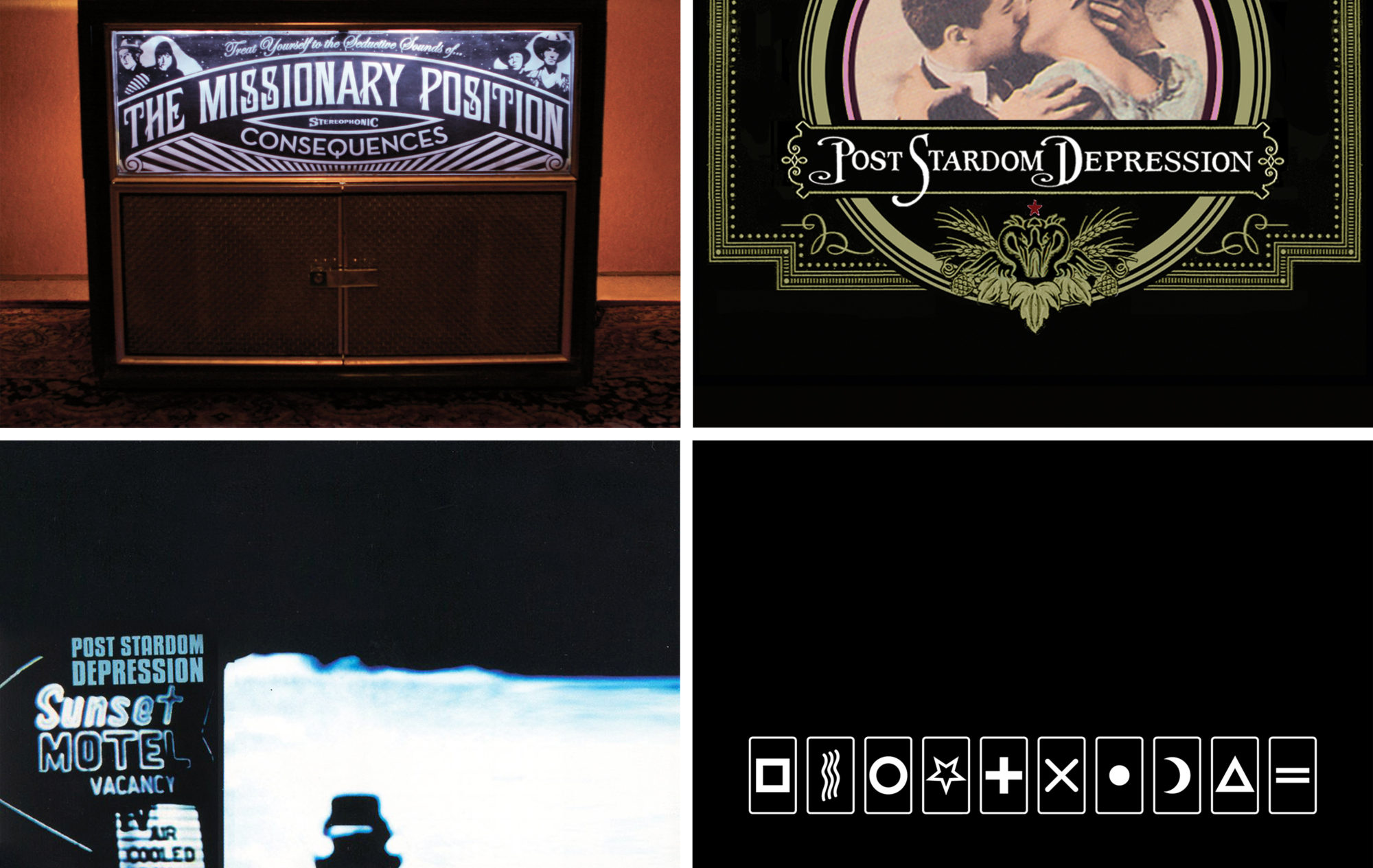 Critically acclaimed rock bands The Missionary Position and Post Stardom Depression celebrate the worldwide availability of their catalog titles today via Carry On Music. The available albums from The Missionary Position include Diamonds in a Dead Sky (2009) and Consequences (2012) along with Post Stardom Depression’s Primetime Looks A Lot Like Amateur Night (2005) and Ordinary Miracles (2009).

Post Stardom Depression and The Missionary Position key members Jefferson Angell and Benjamin Anderson currently comprise the Seattle rock band Walking Papers who are set to release their new album, The Light Below, early 2021. The first single from the album, “What Did You Expect?,” was recently released and premiered at Loudwire along with the official music video. Listen/watch HERE. Of the song, the online rock magazine stated, “The new song arrives with a darkly sinister vibe, with Angell letting his bluesy vocal and story revealing lyrics hover over the backdrop of a steadily dark guitar line and distinctive haunting keys.”

The Light Below will be released via Carry On Music. Company President Tom Lipsky commented “Jeff and Ben continue to evolve, innovate, and surprise,” stated Lipsky. “Walking Papers never play it safe, and the team at Carry On is excited to represent their exciting collaborations from years past as well as their brilliant new music.”