Walking Papers “The Value Of Zero” Out Today 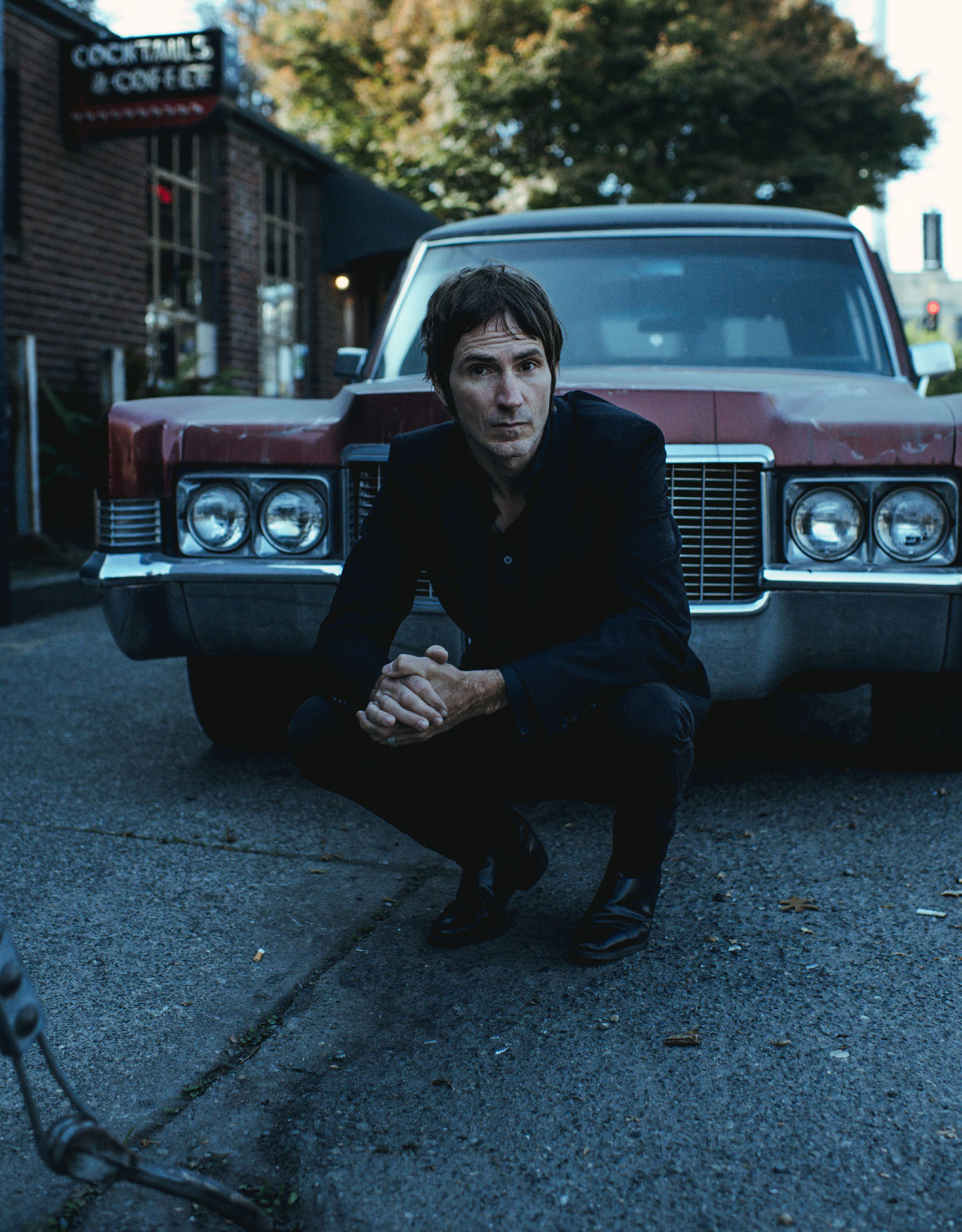 WALKING PAPERS “THE VALUE OF ZERO” OUT TODAY

NEW ALBUM THE LIGHT BELOW DUE OUT FEBRUARY 5, 2021

Critically acclaimed Seattle rock band Walking Papers released their second single, “The Value of Zero,”today. Listen/buy HERE. In anticipation of the release, the music video premiered yesterday at Pancakes & Whiskey who called it “hypnotic” and a “suspenseful scorcher.” Read the full premiere HERE.

“The Value of Zero” is from Walking Papers’ forthcoming full-length album, The Light Below, which is due out February 5, 2021 via Carry On Music and is now available for pre-order HERE.

Whiskey-voiced front man Jefferson Angell holds court, telling his tales over bluesy riffs with an alluring darkness on the second single, “The Value of Zero.” Heavy, thrashing drums and distorted, dystopian guitars take things in an unexplored direction, the droning noise-rock crafted by Walking Papers’ Benjamin Anderson surges around romantically cynical lyrics that Angell delivers like he’s staring down the barrel of a gun. A digital 45 of “What Did You Expect?” b/w “The Other Shoe,” was released in August, as the first taste of the full length. About “What Did You Expect?” online rock magazine Loudwire stated, “The new song arrives with a darkly sinister vibe, with Angell letting his bluesy vocal and story revealing lyrics hover over the backdrop of a steadily dark guitar line and distinctive haunting keys.”

“This album was different by design,” explains principal writer, vocalist and guitarist Jefferson Angell. “We wanted to pull the arrow back a little further before we let it fly. Music is a liner art form. It’s changes and dynamics are crucial to it’s magic. These songs are special in their approach to their own idea and I’m thrilled to share them with anyone who will listen.”

To celebrate Record Store Day Black Friday November 27, 2020, Walking Papers recently announced that they will be releasing a limited edition version of The Light Below on double white vinyl, ahead of the official February 5th street date. The vinyl will only be available at participating Independent Record Stores (see stores HERE) that are part of the Record Store Day organization as an exclusive RSD Black Friday title.

Angell recounts, “Where I grew up, we didn’t have sidewalks let alone a record store. My older brother and his friends would go on big city expeditions, and return with their vinyl treasures, and we would all gather around the turntable like wise men in a manger. Not until I was able to make my own way to the big city was I able to peruse the isles of wonder the record store provided – always a first stop if not the sole purpose of the journey. These days I’m fortunate enough to live a few blocks from the cultural icon Easy Street Records, a beacon of West Seattle.

“Between the internet and the pandemic,” Angell laments, “we have lost a few stores, including a personal favorite, Rocket Records in Tacoma. RSD Black Friday makes a difference in the lives of these small business that have made such a difference in ours.”

The Light Below Tracklisting: 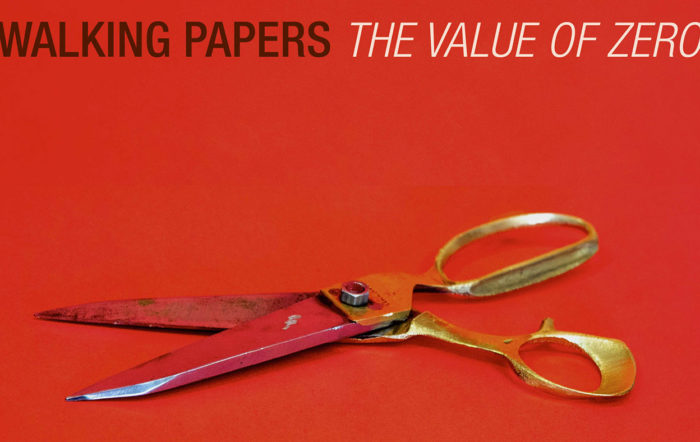 The Value Of Zero 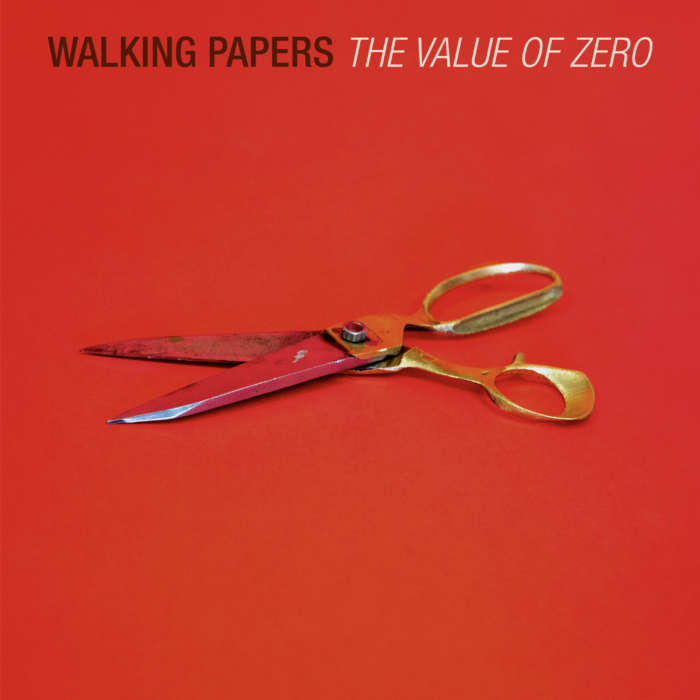 The Value Of Zero (single)