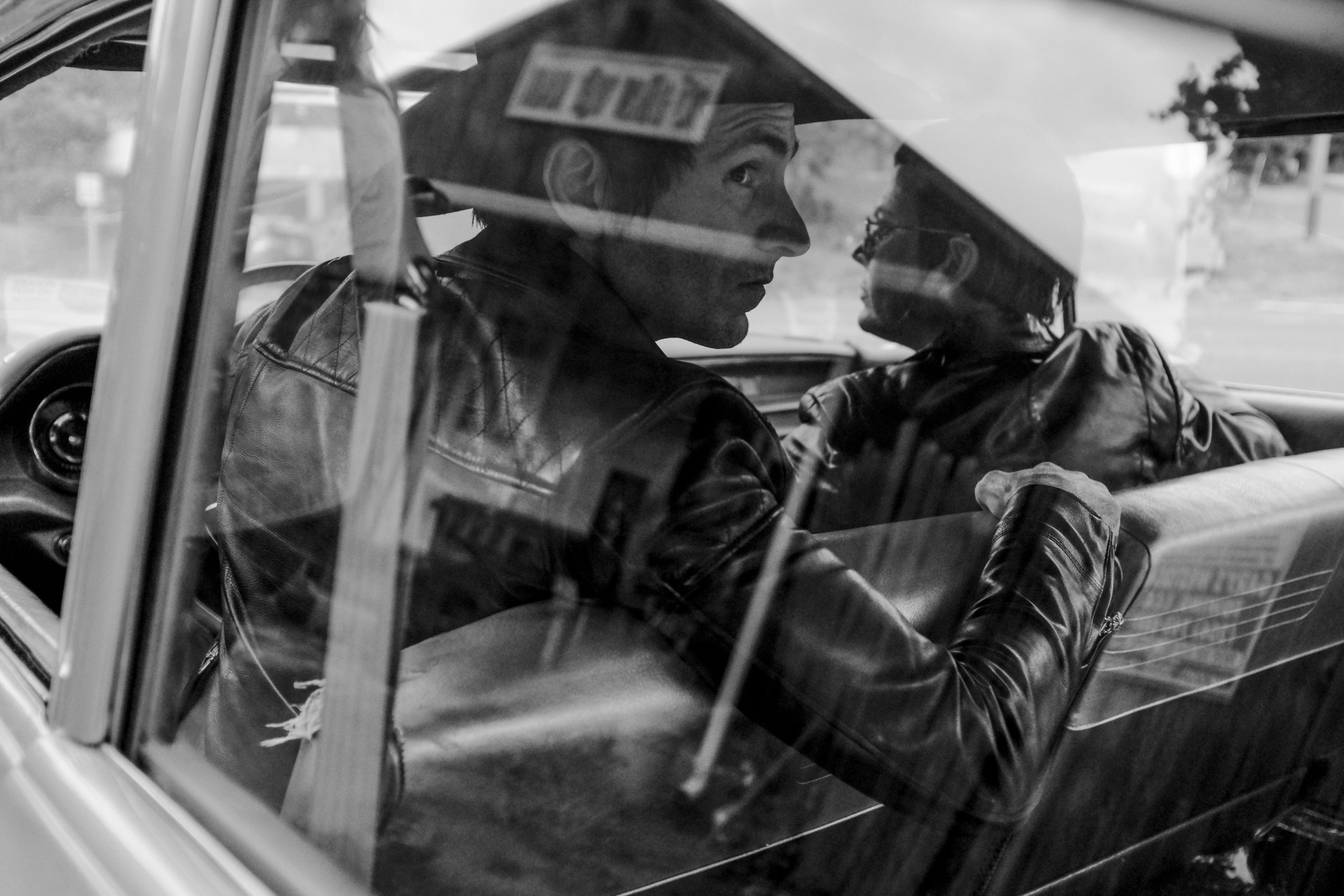 Walking Papers, the Seattle band formed by Missionary Position members Jefferson Angell and Benjamin Anderson, have released an epic, 12-minute video for Divine Intervention. It’s taken from the band’s upcoming third album The Light Below, the follow-up to 2018’s WP2, which is out next month.

Original bassist Duff McKagan may have departed the band – he’s got some other commitments, apparently – but Walking Papers’ new material carries on in the same vein as DP2, with crumbly blues scrapping with murky, Puget Sound grunge to create a whole that’s as menacing as it is mysterious.

Now comes Divine Intervention, a snaking, twisted blues which gradually rises to a thrilling crescendo over the course of a dozen minutes, backboned by wall-of-noise guitars and a chorus that wouldn’t be out of place on a good U2 album.

Read the full premiere and watch the video HERE.